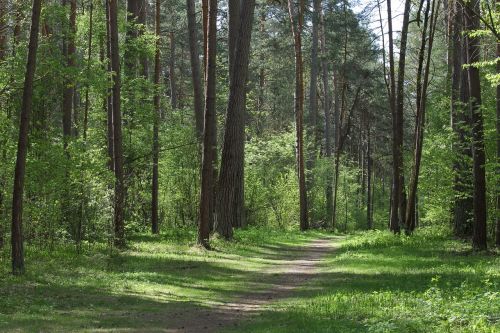 Zero Emissions vehicles have been on the minds of many California lawmakers. Namely, their focus still remains on tackling truckers. With state and federal lawmakers making the move to lower the impact we have on the environment, the question remains: How close are we?

The state has been making a point to reduce the carbon footprint of semi-trucks. It’s been 10 years and they haven’t been able to accomplish much on behalf of the trucking industry. It is such an imperative force and its currently in a recession. California houses the largest population in the country and has been making strides in consumer emissions. Unfortunately, the trucking industry is too important to switch overnight.

Zero Emissions For The Country

The trucking industry DOES, however, create some of the largest emissions for the automotive industry. Let’s be real: the trucks are huge but necessary. The rest of the country relies so heavily on shipped goods that they aren’t going to hit a weakened industry.

Many areas like Europe and the Western states of America have kept their eyes on how they can reduce their carbon footprint and make the world a healthier greener place. Companies like Tesla have made it their optimal goal to change the world. Just last year, Tesla announced its new line of fully electronic semi-trucks. Although the idea is great, they are going to be expensive. Now, there is a market for them, and there may be a time when you see one or two on the road, but for the entire country to switch over is going to take extensive measures.

Unlike the consumer market (which has shown extremely favorable for Tesla) the trucking market doesn’t seem to have the financial stability for a revamped industry. Truckers and owner-operators simply will not have the money to switch over their truck or fleet. Even large scale companies will need to readjust their budgets in order to take on new avenues. This isn’t to say that they won’t, but it will take some time.

Although it might take a long time for the trucking industry to switch over to zero emissions, the consumer industry has grown exponentially. Maybe after enough Tesla cars are purchased, they’ll be able to shrink the price on their super trucks.