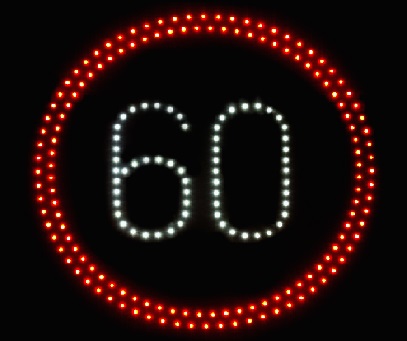 A new speed regulators (limiters) are proposed by the DTNHSA (Department of Transportation’s National Highway Safety Administration) for big trucks on the way. The purpose of the new speed restrictions is to decrease the number of serious accidents which involve large trucks.

According to National Highway Safety Administration (NHTSA), about one-quarter of accidents involve large buses and trucks. Like other federal regulations, the above-mentioned proposal will also pass a 60-day period of public comment. The feedback will be used by the DOT and the Federal Motor Carrier Safety Administration to confirm the speed regulations.

The maximum speed limit has not been mentioned in the proposal yet, but promoters say that 60-, 65- and 68 mph are possible options that are being considered by NHTSA. The agencies told that other maximum speeds would also be considered, as any drop can decrease crash severity.

Truck speed reduction would also decrease CO2 emissions from trucks as well as foster the development of fuel economy. Meanwhile, many tracking companies motivate their drivers by using the time component that truck drivers use to make a delivery. Under this new regulation transportation companies have to reorganize their existing system of payments and motivations.
Furthermore, speed regulation jointly with the present hours of service rules would further restrict the everyday distance that a trucker could travel. As a consequence, tracking capacity of drivers will efficiently reduce which would put transportation companies under extra hiring pressure.
However, there is a difficulty related to the old trucks which have mechanical controls and it is not easy for them to control their speed like it is for newer trucks which have electronically controlled fuel inoculation.