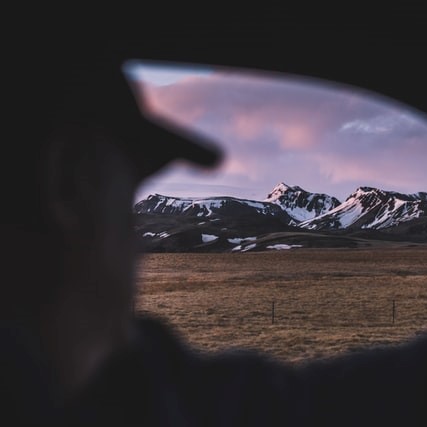 A new technology for trucks may be the solution to sleeping at the wheel. But driverless trucks with autonomous capabilities come with rigid debate.

As you can probably tell, not everyone is onboard with autonomous drive.

In many truckers’ views, driverless options are only as real as the industry that accepts them. It’s “where they make sense,” in which they’ll find their true stride.

The rationale behind this is because trucking is composed of many, many sub-industries, each contingent on separate aspects of each other. And as you can imagine, trucking as is has been around for decades. So those rules are well-intact, based off tradition alone.

To bring in a truck that won’t have the adaptability of a human, the sincerity of a human or to a much lesser extent, a human, is what some consider, unholy.

There’s a certain level of difficulty that comes with trucking that some in the community feel that robots just wouldn’t respect enough. But only time can tell on the road when these autonomous beings slap the streets by 2026.

Companies like FedEx and DHL Express, though always willing to trust freights with bait, may be interested. After all, the technology of autonomy by then will turn into a core aspect of logistics.

In the everlasting conversation about whether artificial intelligence is smarter than man, who’s to say they won’t run all of us over? Trucks are certainly the bazookas of the automobile world. It wouldn’t be hard. We might as well stuff ourselves with cotton now, because we all risk the chances of becoming those stuffed animals tied to truck heads.

You’re talking about replacing people who need jobs to make money for their families for robots who need commands to go to sleep? What a predicament for the working man and woman. Sure, autonomy has it’s place in the world, but why must it extend beyond saving passwords?

HAPPY HOLIDAYS TO NJ! Raining Money on a Thursday!

What You Didn’t Know About A Certificate Of Insurance…