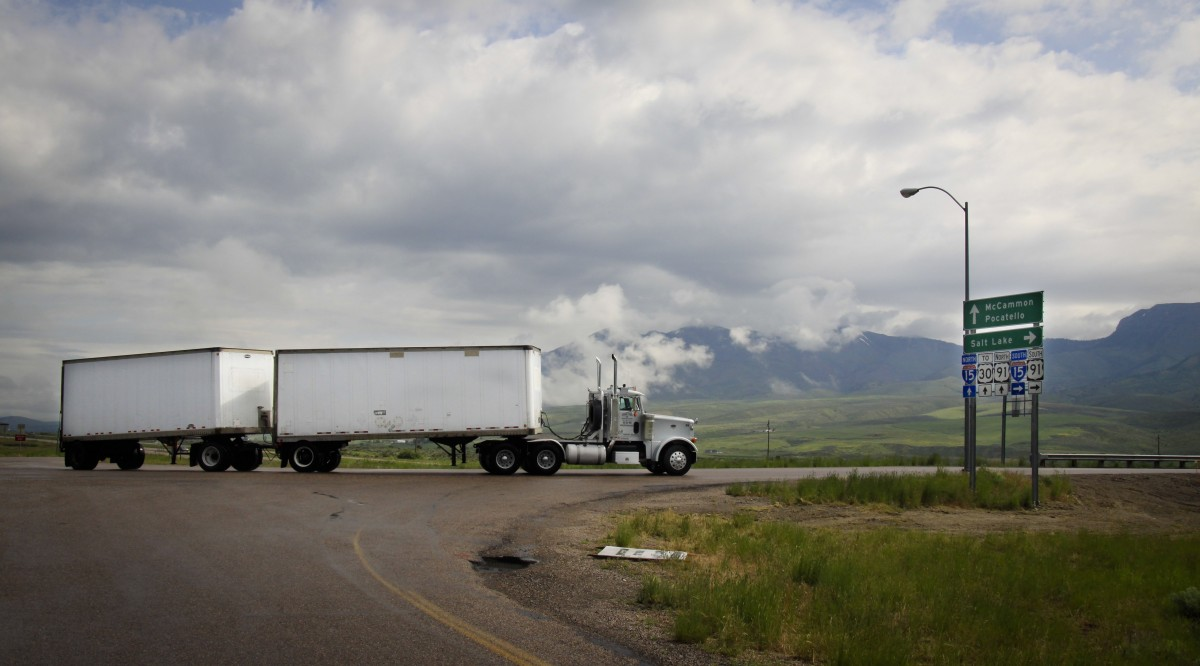 Due to the recent Black Smoke Matters movement, the FMCSA has been attempting to ease the truckers’ worries for the future.

Before the petition, truckers’ hours were not compatible with federal hours of service and it caused issues with interstate travel.  Truckers were confused if federal law was superseding California’s laws. Therefore, if it did, five hours of work would entitle drivers to thirty-minutes off-duty. Also, after every four hours drivers would earn a ten-minute break or one hour of pay for each day drivers did not receive a rest period.

Democrats urged the FMCSA to deny the truckers’ petition. They claimed that the request would disrupt highway safety and the well-being of truck drivers. Contrarily, the FMCSA believes the opposite. If it was not for the benefit of the people or the drivers it would not have been approved. The petition was merely to diminish the gap between state and federal law. Thus, they claim that it does not or add any safeties.

Safety is the FMCSA’s main priority. Consequently, it would not be swayed by the benefits of politicians.

The new mobile payment platform logistics workers should know about

HAPPY HOLIDAYS TO NJ! Raining Money on a Thursday!