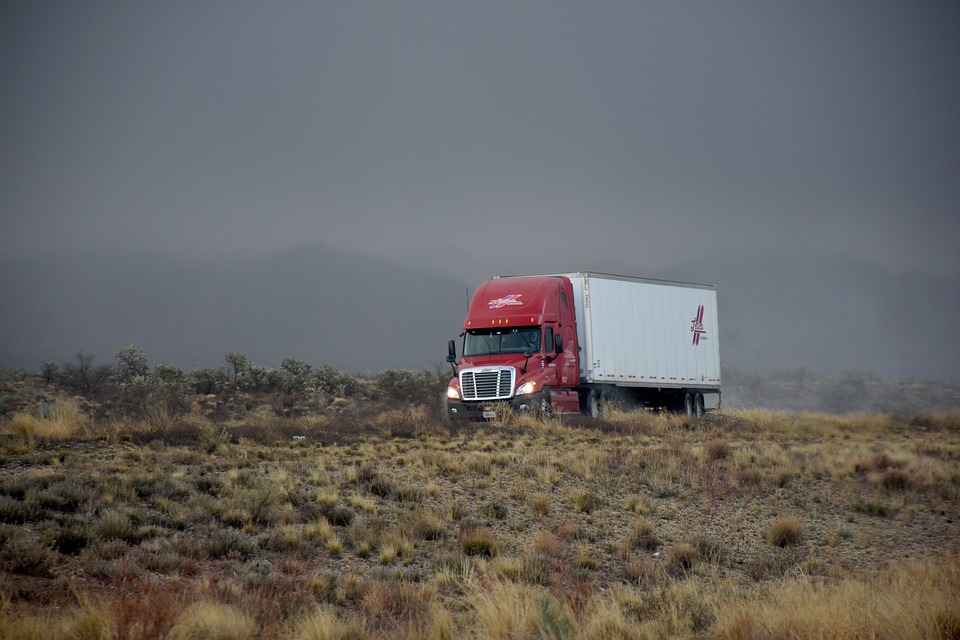 UNITED STATES – What is going on with the trucking industry? According to an analyst, due to the drop in trucking stocks over the last few months, the industry might soon face a slowdown. After peaks in September, major trucking companies in the US have seen their stocks go down. They have dropped by over 20%.

An equity analyst at Morningstar, Matthew Young, stated: “Market valuations for most trucking and logistics stocks have been correcting. It’s become more obvious that freight demand and pricing gains will slow meaningfully in 2019.”

You might wonder how this could be, seeing as there was a shortage of truck drivers in the US not long ago. And it is true. Big retailer companies, like Amazon, added to the struggle to find drivers and trucks. This gave the industry some power in pricing. As Ellen Behrhorst, a trucker recruiter at Liberty Tire Recycling, said: “It’s a tough market out there and we’re all in need of drivers.”

In the second half of this year, though, the demand for trucking lessened. This is due in part to the trade war the US is facing with China. According to the US Department of Transportation, the growth rate of shipped US truck tonnage went from 10.1% in June to 5.4% in July. This occurred right after the first round of tariffs from President Donald Trump took effect.

And. co-founder of DataTrek Research, Nicholas Colas, noted the falling oil prices having an impact as well. He said: “Lower levels of demand combined with declining oil/fuel prices are beginning to take their toll on trucking industry pricing power.”

While lower oil prices are helpful for the industry to some degree, as it makes transporting cheaper, it could also lead to other issues. John Wilbur, the CEO of Roadmaster-Group, a transportation company based in Arizona said: “The oil industry in the US is now a significant portion of our economy and we do have customers that are in the oil-field and oil-service industry.”

Basically, tonnage demand is still slowing. This could become a bigger long-term problem for the industry. Time will determine how this will impact the trucking industry moving forward.