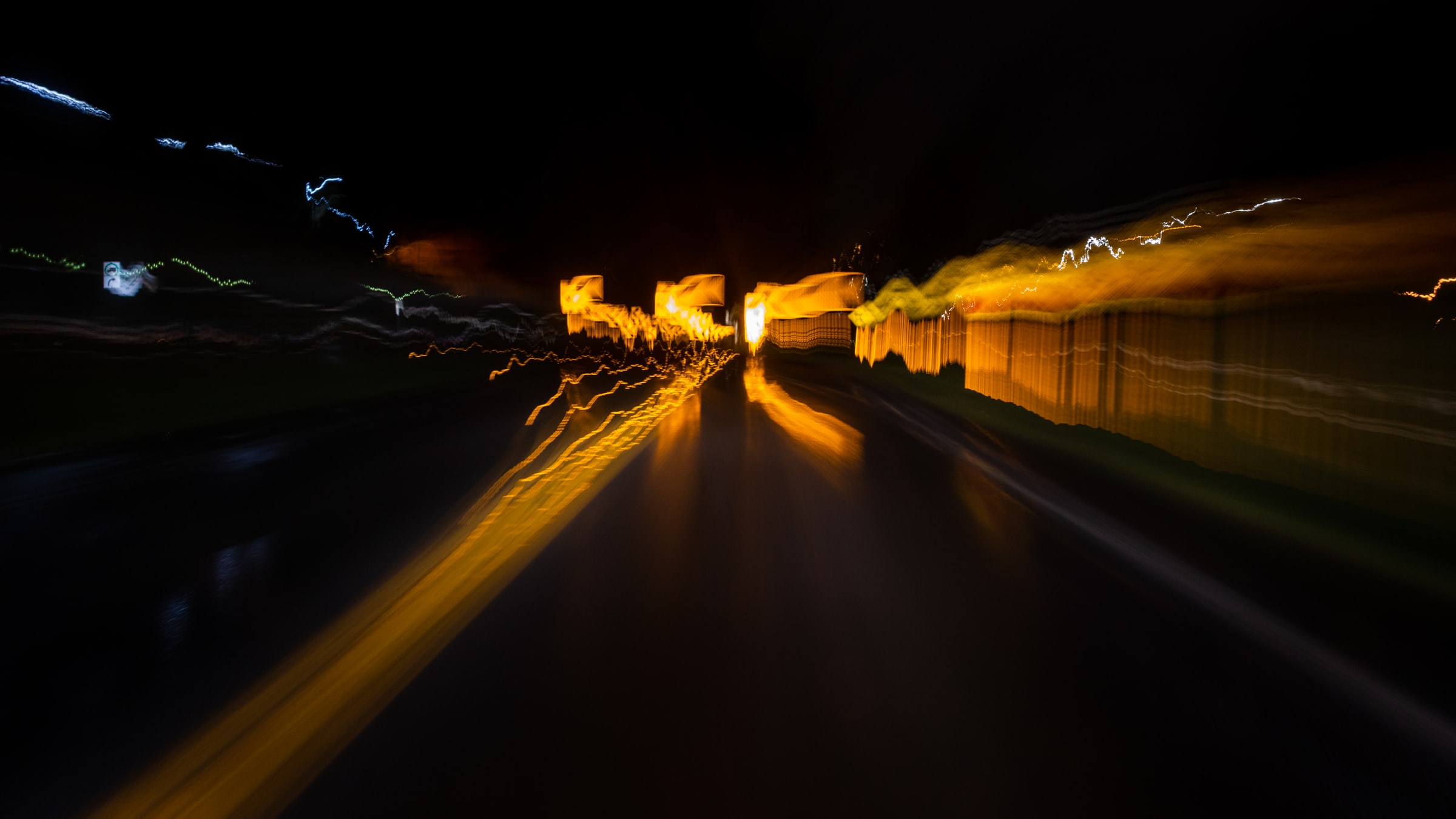 The FMCSA had to step in and cancel the authority of William Edward Dearth Jr. after his truck crashed. Here’s the shock: he failed a breathalyzer test three times. Earlier, in August, Dearth had to operate his tractor-trailer on Route 108 when the truck left the highway and hit the telephone pole. However, instead of sticking by his truck, Dearth left the crash on foot, only to be founding later on by a K-9 unit, after which he was brought into custody. Dearth had a blood alcohol content that was about 0.217 in measurement. That’s about five times more of the legal BAC.

According to the FMCSA, having a concentration of alcohol in your blood that is great than 0.04 while utilizing a vehicle greater than 26,001 pounds and needing a CDL violates federal safety regulations.

Open Container in the Truck

After the inspection of Dearth’s truck, the police had found a can of beer opened in the driver’s cup holder. Additionally, there were plenty of beer cans elsewhere in the cab.

Dearth had long been influencing by alcohol and that in turn makes him a dangerous driver. Hence, the FMCSA found it their sole duty to strip him of his license.

Responsibility on the Road Ensures Everyone is Safe

When operating a truck, it’s a given that you have an added responsibility on the freeway to make sure everyone is safe while on the long haul. But truly the biggest vehicle potentially on the road could always be something worth looking out for. You always have to be keen enough to recognize the terrors on the road. And if you are one. Then respond with responsibility. The number one rule is to obviously never drink and drive your truck. It’s not helpful for anybody. Be aware of your truck’s health too. If it’s on the wrong liquids then chances are, it’s drunk itself.

Apprenticeship For New Owner-Operators Desired By DOT and Feds