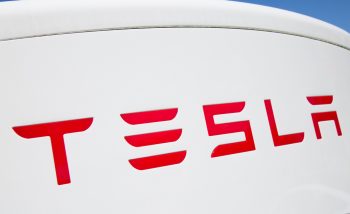 CALIFORNIA (state) — Tesla, one of the biggest car manufacturer companies offered the advantage of the full $7,500 EV federal tax incentive for buyers placing order by Oct 15, but a last minute change was reported in dates.

According to Elon Musk’s tweet, they have “acquired trucking capacity” that will help the deliveries of Model 3 vehicles before December 31. This offer concerns the orders made by not later than November 30.

The offer expanded extra six weeks of ordering time which will allow taking advantages of the tax incentive before the phase-out begins for deliveries starting on after January 1.

Elon Musk noted that “some trucking companies are bought” and “contracts are secured with major haulers” to avoid future logistical difficulties which appeared after the rise of delivery amount.

Tesla’s CEO believes that using trucks over trains will save “over a month” for deliveries in the eastern US. However, it’s unclear how many trucks will be needed to ship cars eastward: will it be a fleet of trucks? Or a single freight?

An owner of a Tesla, that will deliver his vehicle on or before December 3, will be eligible for the full $7,500 federal tax incentive.

In case of a late delivery of January 1 to June 30, 2019, the tax will be divided and will be $3,750. Another part will be divided for another six months before disappearing completely.

Tesla Model 3 is targeted for the first half of 2019, and if you are planning to wait for the $35,000 Model 3 for a long time, you will miss the full incentive.