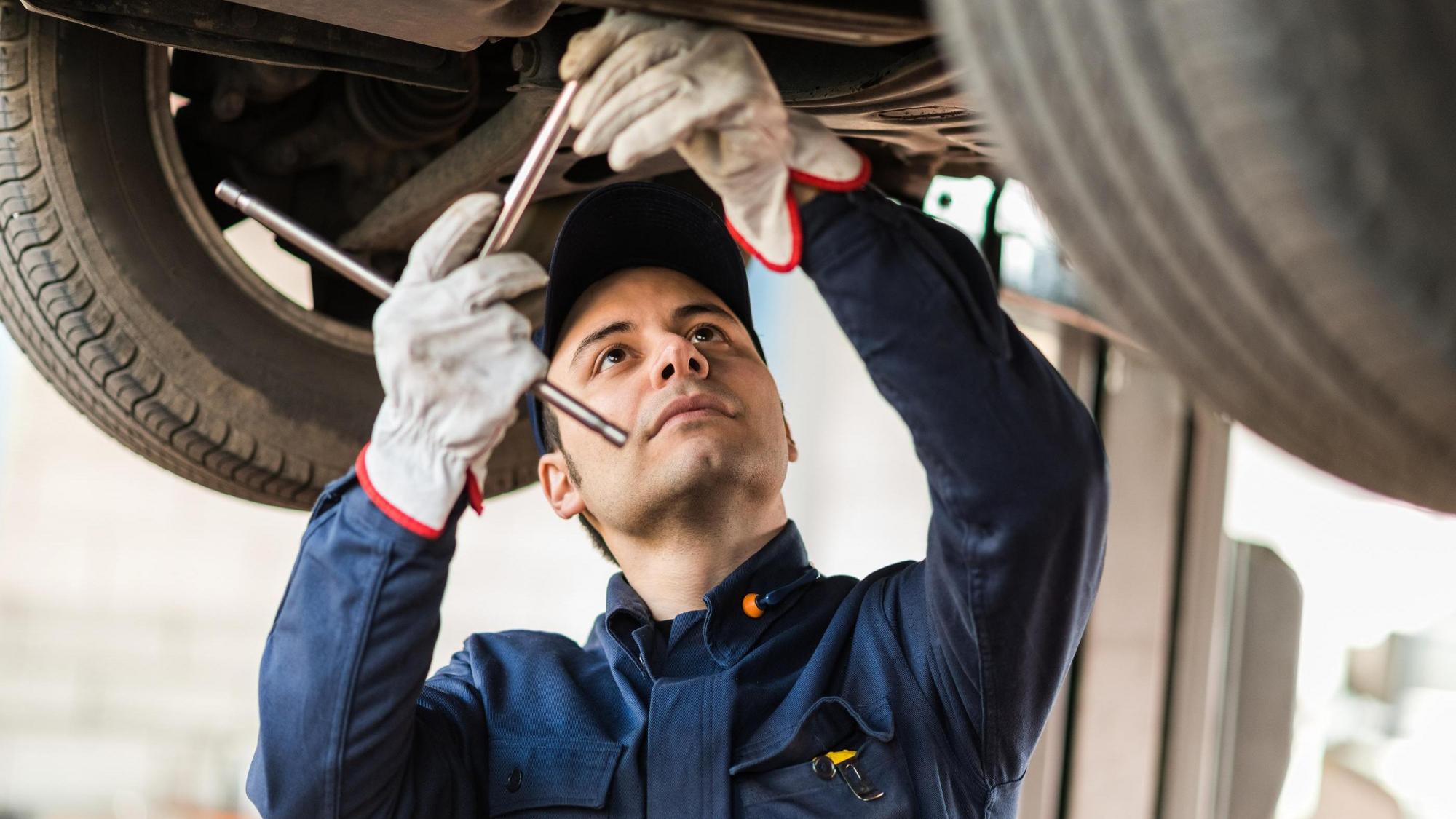 States and there are two, which posted increases in the overall number of truck inspections in 2020. This is according to federal data analyzed. In fact, both were relatively low-inspection-intensity states: Alabama (No. 22) and Rhode Island (No. 34), with 5% gains.

States with Little to High-Inspection Intensity

There were decline ranging from as little as 1% in Minnesota (No. 31) to more than 36% in somewhat high-inspection-intensity states such as Maryland and Indiana. It was enough to bump Indiana from the high-ranking departments for inspection intensity. Thus, it dropped three inspections per land-mile of the National Highway System roadway in its borders.

Based on 2019 data is from last year’s accounting it in fact showed Indiana ranking No. 7 on the list with 7 inspections per lane-mile.

Indiana fell all the way to No. 14 this year. Even with significant declines, California and Maryland did hold onto their top spots in the annual rankings. They showed the relative distribution of inspection activity. Moreover, the higher-ranked states, so to speak, showed a bigger likelihood of inspecting a truck in what is considered normal times. It will be no less true this week during the May 4-6 Roadcheck inspection event organized by the Commercial Vehicle Safety Alliance and state enforcement partners.

Roadcheck in states approaches it in different ways. The most common one is with the all-hands-on-deck method at a fixed weigh stations. Moreover, in Alabama, Captain Brent McElwaine noted the distinctive nature of the enforcement effort where there with a single fixed site on I-20 in Heflin, Alabama. Since 2013-14, “Virtual Weigh Stations,” are in the expansion phase in Alabama. There are two sites in place now at this time that are equipped with weigh-in-motion and/or other technologies. They include tire anomaly sensors. The sensors better prioritize inspections of the trucks and carriers troopers do believe they are more than likely need it, for example. The resulting inspections can happen at the roadside.

In fact, Alabama does, more or less operate, as normal during Roadcheck, McElwaine said. “In fact, we are not going to pick everybody up and take them” to the weigh station in Heflin, nor is there going be a large increase in inspection activity, he said. Moreover, there may well be, though, an uptick in “what we focus on.”

Forward Air: Changes to Management Team and Board