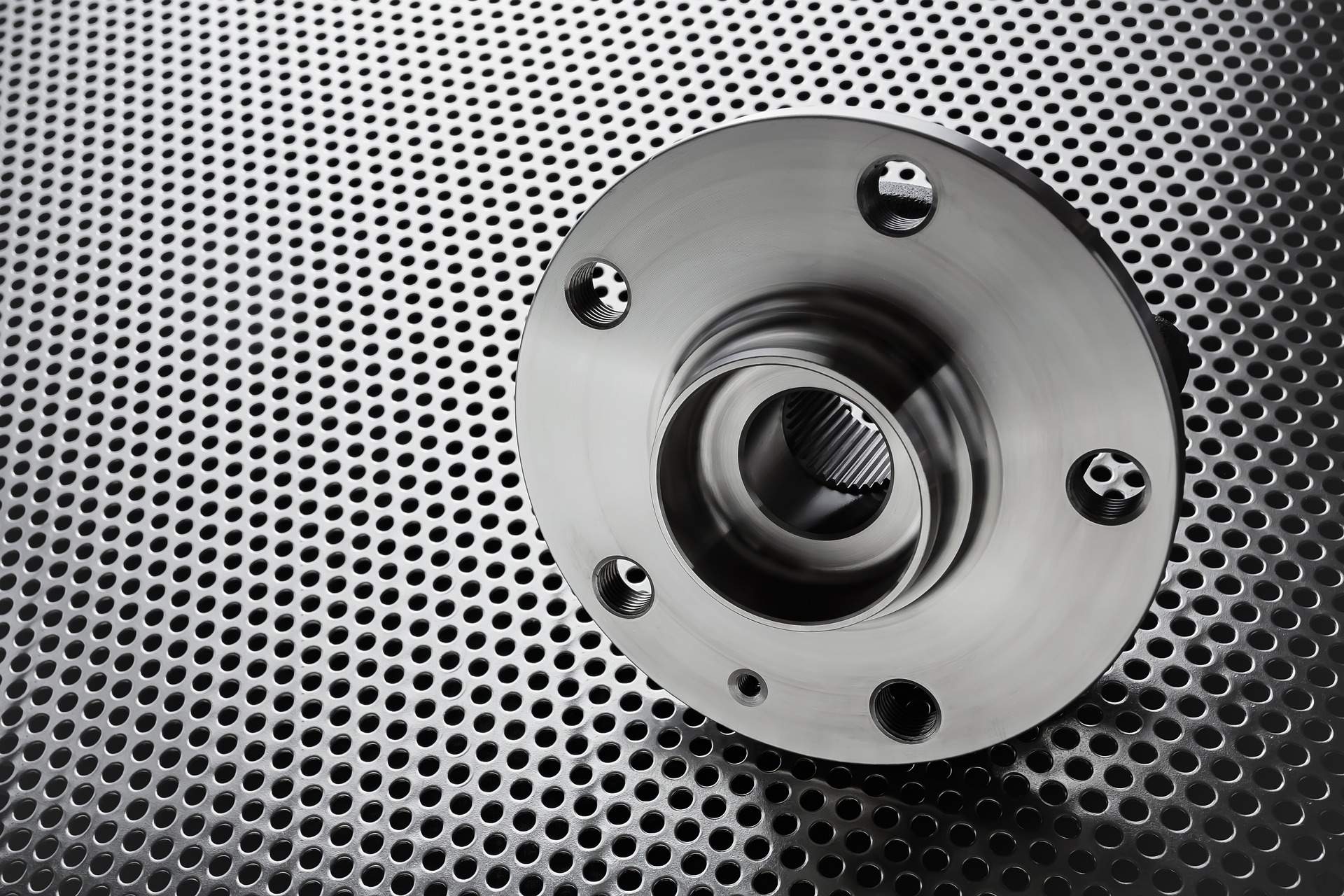 The parts shortage affecting aftermarket service providers has been well documented. Not only is the shortage impacting the sale of parts, but it’s also hindering the services they can perform. Service providers have had to get creative to get the parts they need.

John Messina Jr., president, Tampa Spring, has several examples of how the ongoing supply chain crisis has hampered Tampa Spring’s ability to service customers’ trucks in a manner the business and its customers are accustomed.

Spare Parts Are In Short Supply.

“A good example is a problem we had completing a garbage truck repair for a municipality. The truck came in needing two front springs for a Peterbilt. It just so happened that we had a run on the front springs and because they were not available from our normal supplier, they had to be purchased from a backup source. But the bottom line is it took a week to get the parts and the truck could not be completed as promised,” Messina says.

He adds the bearing shortage has held up repairs to trucks and trailers requiring spindles. In addition, “shocks are critical for the correct operation of air ride suspensions and the lack of product has caused some customers to forgo their replacement, causing failure of other parts on the suspension, such as bushings,” he says.

The parts shortage has “gotten better but oil filters are still a major issue so that hurts our PM service,” he says. Other difficult to find parts include turbos, water pumps, engine kits and electrical modules.

Recently “a customer needed a turbo. It was original equipment and there were only two of them in the United States and we got one. It’s a popular, high-dollar turbo,” Washbish says. OE manufacturers are having a difficult time keeping up with demand because of their own supply chain issues, he adds.

3 Tips to Improve Your Trucking Career