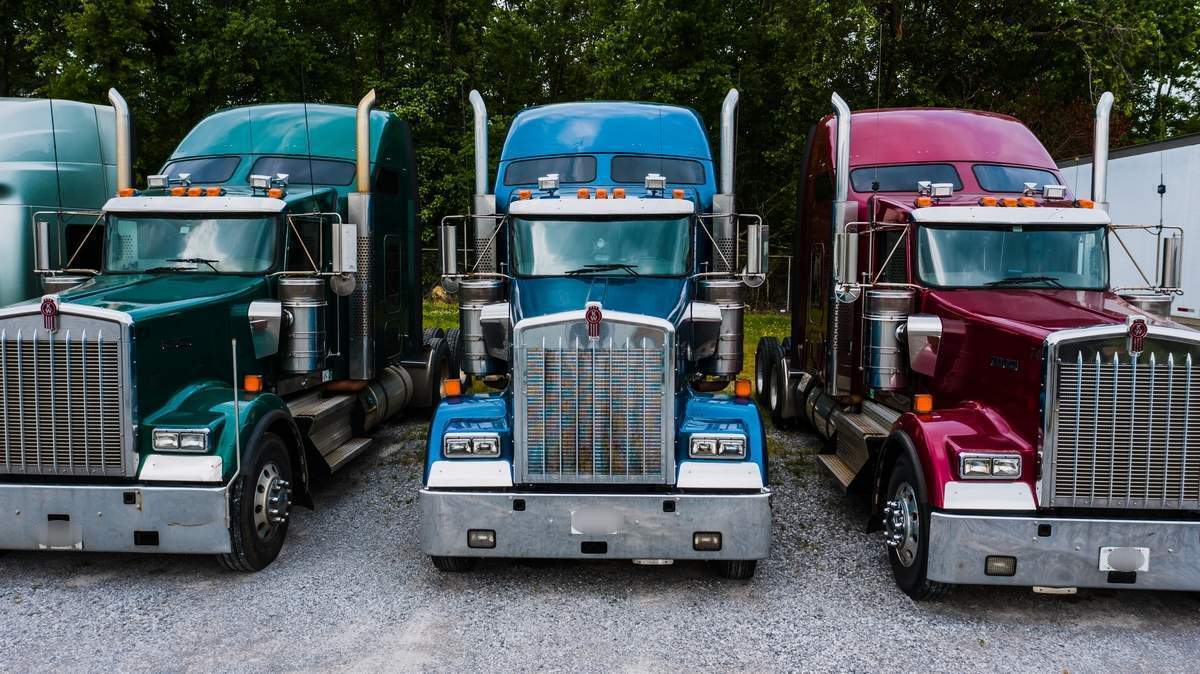 Despite a rather sluggish progression for the U.S. Economy to reclaim it’s pre-2020 status, the increase of interest is proving problematic for owner-operators seeking to buy used trucks.

A seven-quarter-point interest rate is okay by the Federal Reserve’s perspective, yes. But neither that nor the effects of the Russia-Ukraine war has hit the market. And yet, it doesn’t look to be slowing after what Chris Visser could discern. He, himself, is the J.D. Power Valuation Services senior analyst and has therefore been able to find some discrepancies. “Pricing in February continued to break records and, as of this writing in mid-March, there does not appear to be any war-effect yet. A large number of model-year 2020 trucks sold this month, which could be a one-month anomaly resulting from the unexpectedly high new truck deliveries in December 2021.”

If this much is truce, it’s going to get harder to sell trucks previously owned…

To begin with, the relationships of trucks and buyers is specifically more complicated than that. It’s really more of an involvement between the freight market and a lack-in-supply of seated trucks. The MSRP cannot be a primary factor that drives buyers to purchase used trucks. Because the demand has skyrocketed for new trucks in a way where they’ve never been before.

Furthermore, with technology upgrading to 5G and higher capacities combined with harsher gas emissions standards, the market is finding itself in a “pre-buy” state. The opinion of Chris Visser extends in further context. “In more typical times, if an upcoming price hike and/or technological change is substantial enough, buyers will increasingly look for low-mileage used equipment in place of new to avoid the increase or technology.”

Finally, there have been retail prices that have been ridiculously priced. The Average Sleeper Tractor sells for $110,686. And this is after being 69 months old with 452,369 miles put on the odometer. You do the math.

Did you buy a semi-truck you’re thinking about getting insured? Go through our team at Safeline Truck Insurance! We have the best collision coverage in all of the USA! Call us at (818) 452-8888 or click on the link below to learn more information from our live agents.