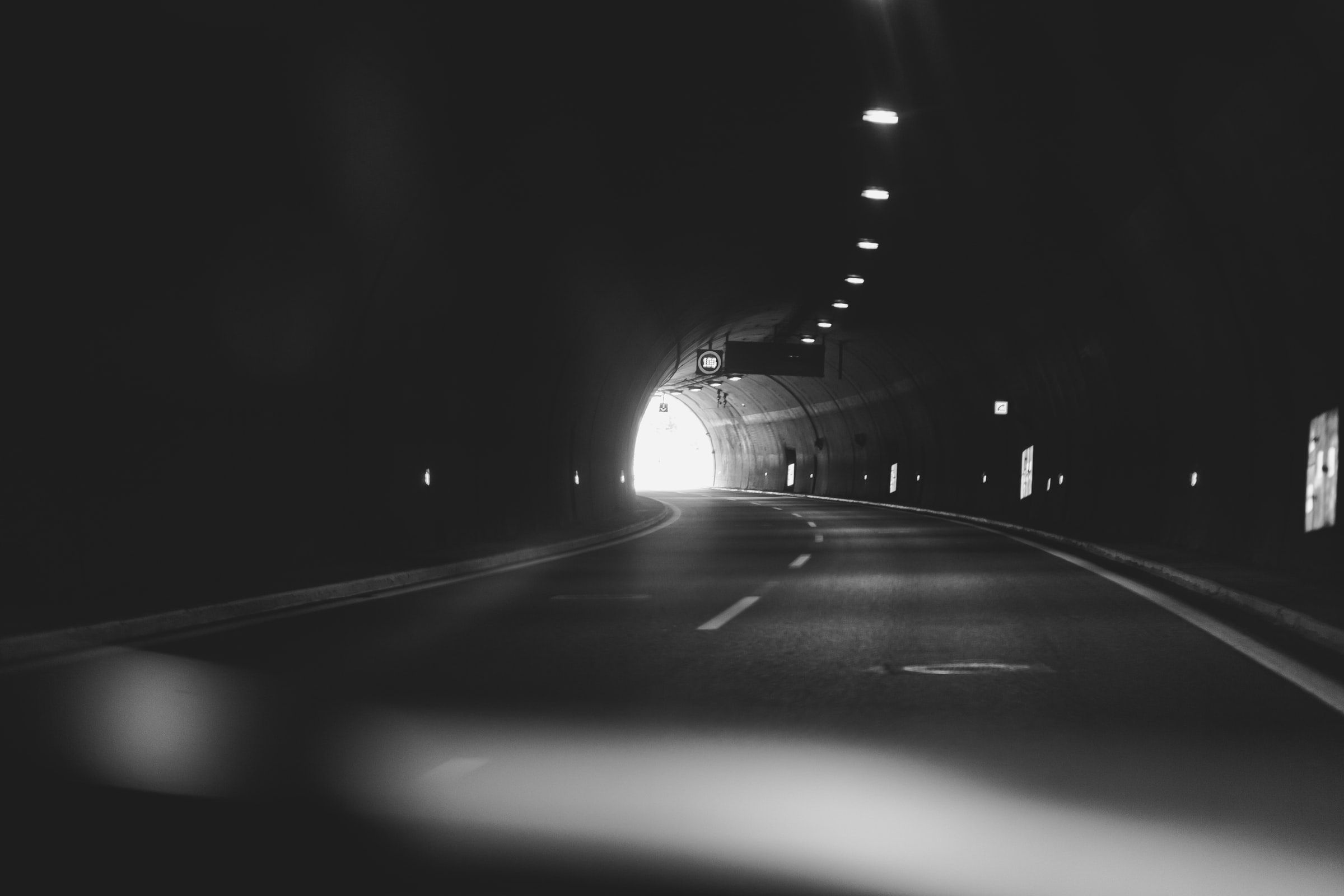 If you’ve ever been driving, you may have been through a couple of tunnels in your day. However, the big fear that comes near whenever a tunnel is presented before the average trucker is that maybe it’ll be too tight to fit for their freight. And if that’s the scary case, there’s no telling what other horrors are beyond the horizon. So through a comprehensive list, some truckers fear the following tunnels.

This is a bridge that has been around since the Depression. This bridge was meant to handle Model-Ts being built as early as 1932. However, narrow lanes make the bridge totally dangerous and skeevy to cross. Since then, it has been given more wiggle-room.

The Chesapeake Bay Bridge Tunnel is certainly a scary one . This is probably dependent on a number of factors. Consider how long it is to travel. Then verse that against the width. Basically, twelve feet wide. It’s offering of a lack of room to really access the dangers and potential carbon monoxide poisoning that could verily occur if one isn’t too entirely careful with the actions they make happen down there. The bridge is truly a marvel, measuring up at about seventeen miles.

This seaside, island-vibe tunnel poses a threat to some only because the tunnels are inbetween major areas of wind gust. And when you head in that direction with a huge truck, the dangers of additional weather conditions, such as hard rain, heavy fog and severe winds, could potentially limit your capabilities.

A bridge connecting two boroughs together, the Verranzo-Narrows is no joke. The bridge has a higher elevation than most over the water below. It’s at least a clearance of about 228 feet, 70 feet taller tan 155-foot clearances given off by the Mackinac Bridge itself.

The Unveiling of the New Tesla Semi-Truck!

The new mobile payment platform logistics workers should know about

DOT Physical Exam And How To Pass It