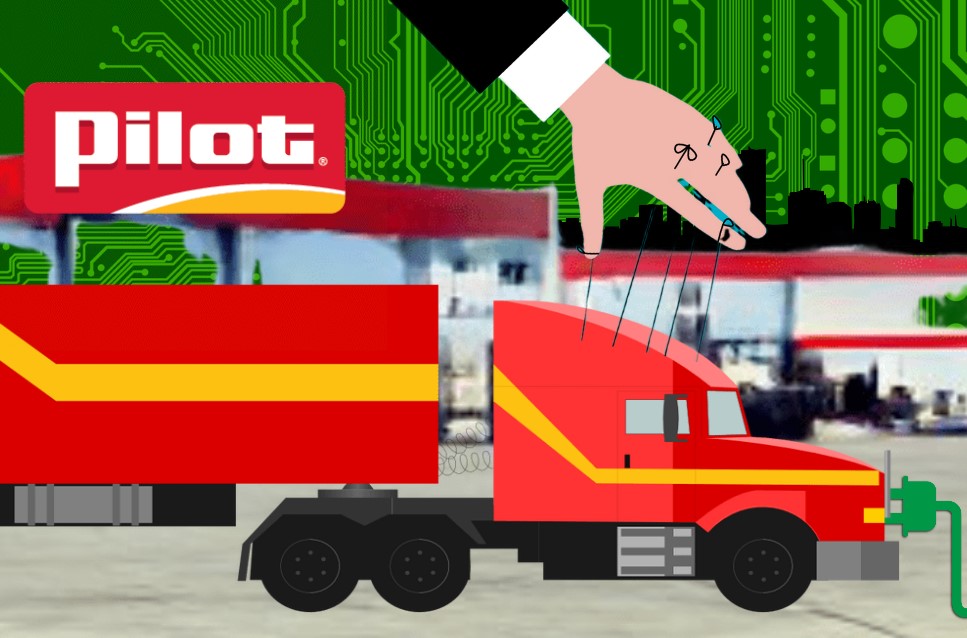 Pilot is coming together with Kodiak Robotics to assist with autonomous trucks.

As of this week, Pilot Company, the largest operator of travel centers throughout the U.S. and North America as a whole has made an announcement of a strategic partnership with Kodiak Robotics. The latter, being a leading self-driving trucking company, would be proficient enough to collaborate and develop autonomous truck services to utilize ant any given Pilot or Flying J travel center.

The autonomous truck-port that the two entities are bound to create will evaluate potential service offerings while exploring scalable solutions. These services are likely to include spaces to pick-up as well as drop-off autonomous trucking loads, while conducting inspections as well as other applicable services. Such as routine maintenance checks and refueling, of course. Perhaps in some cases, recharging. Of course, in this day and age, data transfers are crucial to a carrier’s continued success. So certainly, feature development and mapping will be a good use of time while autonomous trucks refuel at the autonomous truck-port, provided by the Pilot Company. Those of whom have actually invested in Kodiak Robotics enough to join it’s Board of Directors.

In an official press release statement, John Tully, the VP of Strategy and Business Development at Pilot Company, made it known that Pilot will continue to offer world-class service to the customers in an ever-changing world that is in need of solutions to address the demands of the supply chain. “As we explore the future of autonomous trucks and how we can best support these customers, we will continue to be the travel center network that the trucking industry and professional drivers can count on for the services and care they need.”

In the meantime, Kodiak themselves have expanded their service footprint.

They’ve really been hustling since having made another bond with 10 Roads Express. That company happens to control an array of time-sensitive surface transportation for the U.S. Postal Service, bringing more service to the company in Florida. Additionally, Kodiak made it known that there’s been new routes added between Dallas and OKC with CEVA Logistics’s trucks as well a s for those headed between Dallas and Atlanta with the help of U.S. Xpress. With the delivery of commercial freight since 2019, there are six routes that have continuously ran normally from Dallas and the rest of Texas throughout the Southeastern USA.

Getting back to Pilot Company and these autonomous truck-stops…

Like Ben Affleck and Jennifer Lopez, this is a match made in Heaven. With Pilot having a broad reach with it’s multiple travel centers and services, Kodiak will be able to deploy a larger quantity of self-driving commercial vehicles. And with that, dispel some knowledge to the otherwise green-behind-the-ears old guard. With such a bond, the two entities are going to redefine what it means to be serviceful in the logistics industries, while tending to the collective need of various operating authorities of autonomous trucks all over the United States. Pilot serves about 1.3 million guests every day and gives over 70,000 fleet customers proper solutions for fuel, services and rewards. That number is only going to grow.

Landstar Ups Outlook, Asserts This Cycle may not be Different