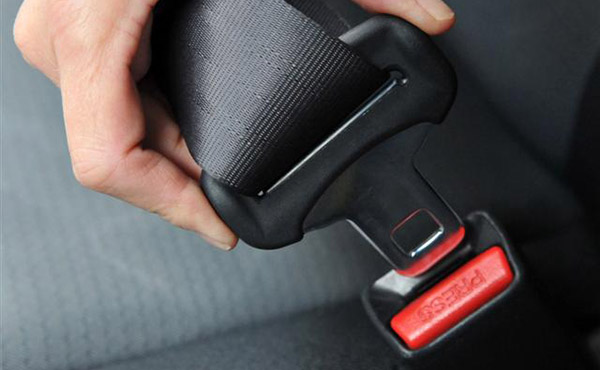 The FMCSA announced on June 6, 2016 that the rules will require that all passengers riding in cabs of large trucks use seatbelts on public roads. The rule will become effective August 8, 2016 and make commercial truck drivers responsible for making sure their passengers use seatbelts.

Seatbelts make the ride safer for both driver and passenger of a personal or commercial vehicle as they significantly lower the risk of fatality in an accident.

According to the statistics from the National Highway Traffic Safety Administration, 37 passengers in cabs of large trucks were killed in 2014 in crashes while not wearing seatbelts. One third of this number were ejected from the cab of the truck.

Seatbelt Usage By Commercial Vehicle Drivers survey conducted by FMCSA and published in March 2014 demonstrated that passengers of commercial vehicles use seatbelts less (73%) than drivers (84%) even though all CMV drivers are required to use seatbelts.

The goal of the new rule is to protect large truck occupants by requiring usage of seatbelts which is the easiest way to ensure the safety of the trip.