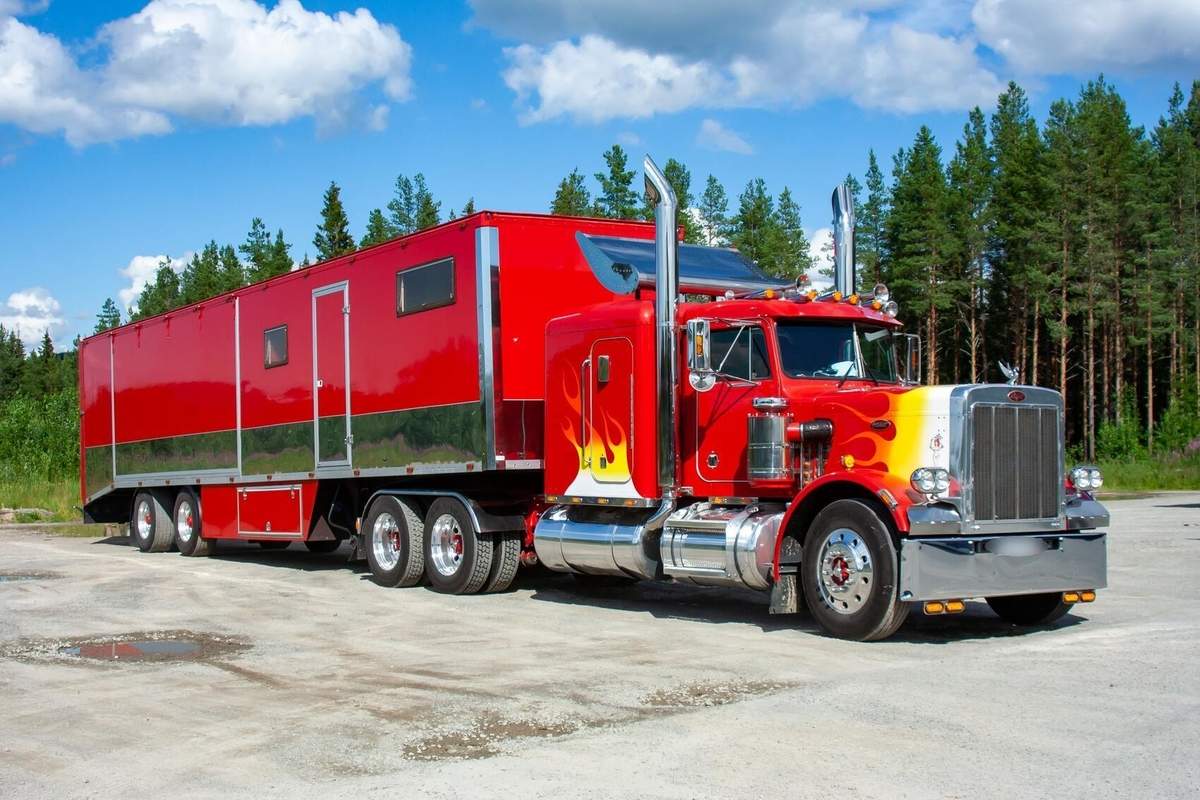 The OOIDA (aka the Owner-Operator Independent Drivers Association) is very specifically against the FMCSA reviving the speed limiter mandate.

All across the logistics, trucking and delivery industry is this new set of rules panned. But likely, the OOIDA is the most pronounced in pushing back against this controversy. As it turns out, the Owner-Operator Independent Drivers Association is not on board with the speed limiter mandate, issued by the FMCSA.

So what is the result of this instance? Such policies and devices limiting speeds for large trucks are bound to make grander slowdowns and significant rates of congestion amongst commercial vehicles. In noticing the variance of speed differentials, the speed limiters, no matter how helpful in theory mayvery well lead to higher rates of accident involvement. The FMCSA has been readying, since Wednesday, a supplemental notice of proposed rulemaking in order to follow up on a 2016 joint proposal with the NHTSA (National Highway Traffic Safety Administration.)

The Pushback Is Real Amongst Any Owner-Operator

Todd Spencer, the OOIDA President, had some heavy words regarding speed limiter devices. “Studies and research have already proven what we were all taught long ago in driver’s ed classes, that traffic is safest when vehicles all travel at the same relative speed. Limiting trucks to speeds below the flow of traffic increases interactions between vehicles which can lead to more crashes.”

The Federal Motor Carrier Safety Administration have their reasons, as it turns out. Because speeding for truckers is a leading cause of fatal accidents on the road. So as a result, it makes most sense for truckers to want to protect themselves by slowing down the truck from a dangerous amount of acceleration that could potentially endanger other individuals.

But there is further controversy in their facts. Accidents including Commercial Motor Vehicles happen in places with speed limits under 55 miles per hour, therefore lessening the effects of the potential mandate.

That belief of the FMCSA doesn’t make it fair for all.

Spencer continues by stating the obvious. “What the motoring public should know is that when they are stuck behind trucks on long stretches of highway, those trucks are often limited to a speed well under the posted speed limit.”

To put speed limiter devices on truck engines while helpful could also be damaging in the instance. Because when heavy-duty trucks use speed limiters, that would therefore take the control out of the truckers’ hands. By which the whole idea of an autonomous trucking collective is therefore much closer. But then, the remaining questions lie: Will Truckers be responsible if, in spite of a speed limiter mandate, fatal accidents do occur? And how often will the speed limiters require their desired replacement? I suppose the only way to be sure is to find out by going through the worst of it. And it seems like that’s exactly where the FMCSA is taking us.

Do you feel like you’ll need some quality truck insurance, even after installing a speed limiter device onto your commercial vehicle? Well, don’t take a chance without us! At Safeline Truck Insurance, we can assure you we have everything handled when it comes to protecting your big rig against collisions, damages and liabilities. Just visit our website or call our live agents to learn more information. We’ll set you up with the best truck insurance for any job you need protection from, guaranteed! (818) 452-8888

FedEx to Invest $2 Billion in Bid for Carbon-Neutral Operations