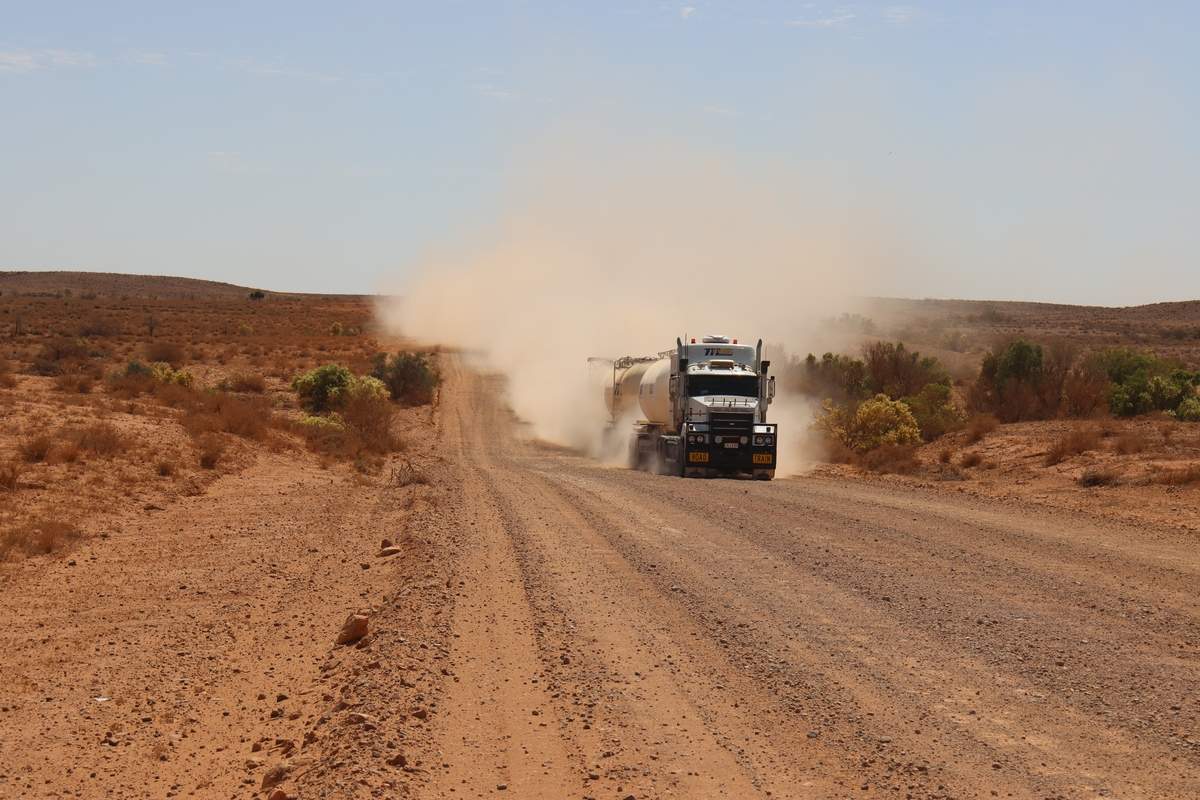 During Operation Safe Driver Week, there’s a specific need to emphasize safety on speeding. Why is that? It may be because of the speediness found in the highways and freeways. It’s relatively difficult to drive on the streets with speed-related fatalities increasing by 17%. This is being in 2020 according to the NHTSA. In which case, law enforcement is going to focus on dangerous behavior during this year’s Operation Safe Driver Week.

And this is a national concern for Operation Safe Driver Week.

Even Transportation Secretary Pete Buttigieg says that “The rising fatalities on our roadways are a national crisis; we cannot and must not accept these deaths as inevitable.” The Safe Driver Program was created by the CVSA in order to improve the drinking behaviors of all drivers for the purpose of reducing the number of crashes that involve commercial motor vehicles. Federal agencies all over Canada, Mexico and the United States are supportive of Operation Safe Driver Week.

What did drivers do to deserve this?

This program focuses specifically on drivers because drivers’ actions – whether it’s something a driver did, like speeding, or something they didn’t do, such as not paying attention to the driving task – are responsible for most crashes. In fact, drivers’ actions contribute to a staggering 94% of all traffic crashes.

Furthermore, last year, roadway fatalities increased 24% over the previous 12-month period, despite miles driven dropping 13%. With the decrease in the number of vehicles on our roadways last year due to the pandemic, they expected a decrease roadway fatalities; however, not only did the rate of roadway deaths increase, that increase is the highest estimated year-over-year jump the NSC (National Safety Council has calculated in 96 years.

“Speed will decrease as road congestion returns to ‘normal’ and increases, however, drivers will have to continually be reminded that safety is a culture and is imperative, regardless of the amount of traffic,” explained Fakkema. “Also, more safety technologies are being added to both commercial and passenger vehicles, and with the current administration, there is a likelihood that some of them, such as speed limiters, could be mandated soon.”

In addition to the emphasis on speeding, other dangerous driver behaviors will be tracked such as:

When you and your truck get into an accident, use our truck insurance to your advantage. At Safeline Truck Insurance, we can get your truck covered by all sorts of insurance policies. Call us today for more information.