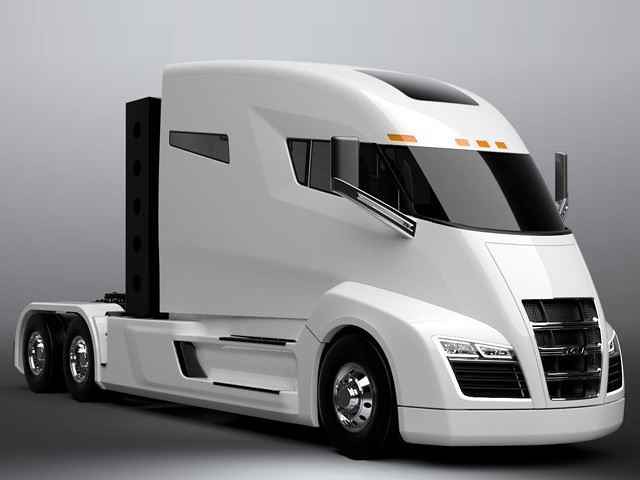 While one of the biggest costs to the trucking industry is fuel, other businesses have been approaching the shift with open arms.

Nikola, an electric truck company has just gone public. They are the first company to focus primarily on the trucking industry. Their efforts have not only put them in a good position for the future, but for the industry as a whole.

The main factory is set to be built in Germany. With both the electric battery manufacturer as well as the soon-to-be production plant, the benefits of having an all-in-one manufacturing and assembly will help make the transition smooth.

With news of the company going public, one big eye has been set on the company: Anheuser- Busch.

The beer company marks the first ever all-electric fleet. With pre-sales being mostly developed through the partnership with the beer company, the future seems to be taking hold for the newly developed company.

One thing that always seems to come up with the company Nikola is the obvious comparisons to Tesla. Both are electric motor companies looking to reshape industries. Also, both have adopted the name of one of the greatest electrically minded scientists the world has ever seen.

The current company also has its sights set on the electric commuting and trucking industry. They have already developed their own all-electric pickup (which we can definitely say looks better than the Tesla’s Cybertruck). With its ability to perform just as well as Tesla, Nikola looks to make a larger impact on the industry.

The company has now gone public. With that, there is a lot of speculation as to how it will perform in an industry frontier.

Tesla Buys Trucking Companies to Fasten Model 3 Deliveries: Are You One of Them?

Dog Fled from Wildfire: Lost for Over 100 Days