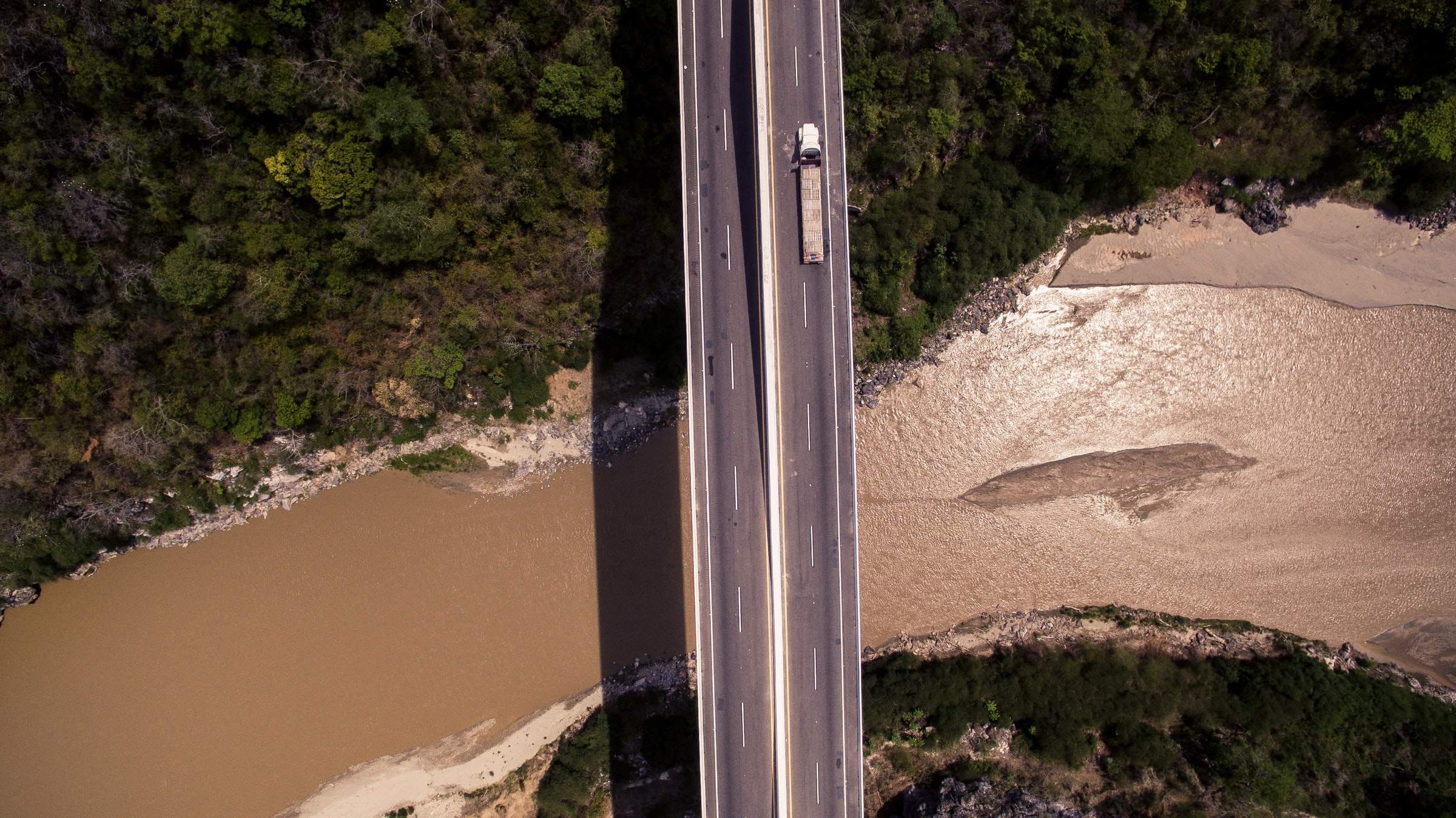 Last January, 12 heavy cargo drivers have had their visas taken by the U.S. Customs and Border Patrol; they were caught with undocumented migrants hidden on their trucks. The waiting lane for these trailers can extend for miles, and drivers often need to stay overnight to save a place in line. Migrants have been sneaking onto Mexican federal property and clinging on the trucks while they wait.

There you can pass through if you get a green light; at that point, I didn’t get any problems. Then the CBP agent asked me for my visa and what kind of cargo I had, the usual questions. Right after she sent me to the X-rays, which is completely normal, but when she came back she handcuffed me. I asked what was happening and then another officer on the front pointed their stun gun to the top of my truck yelling to someone to come down.”

Three migrants were hiding in the cardboard load he was transporting. The customs officers detained him for 18 hours and canceled his visa. Martinez tried to explain he had no idea the three were on his truck and told officers stowaways could have jumped onto while he was waiting and didn’t notice because migrants wander around all the time.

“I told her that it was unfair because they’ll give migrants food and retain them for a couple of hours and then they’ll just drop them back, but I, who did nothing wrong have my visa canceled. Then I was sent back to Mexico and the officer told me to make an appointment in the US consulate to apply to get another visa.”

Being unable to cross the border reduced Martinez’s income up to 60 percent; his boss helped him out by giving him the minimum wage as if he was working in the US. “Before I was earning $750 USD weekly, but now I’m just getting $250, and because my boss is supporting me throughout all these situations. I’m just driving locally, but he’s paying me as I would still crossing to the other side.”

Martinez applied for the appointment he was told to, but due to the pandemic, it was scheduled 11 months later to this next December 15. The situation is in his favor; he has no criminal record and this is the first time I has a problem like this. But he said that if CBP protocols would consider the criteria of its officers his visa wouldn’t be canceled.

Uber becoming the future of logistics?

Sell Trucks All You Want, But The Market Will Still Soar For Used Semis