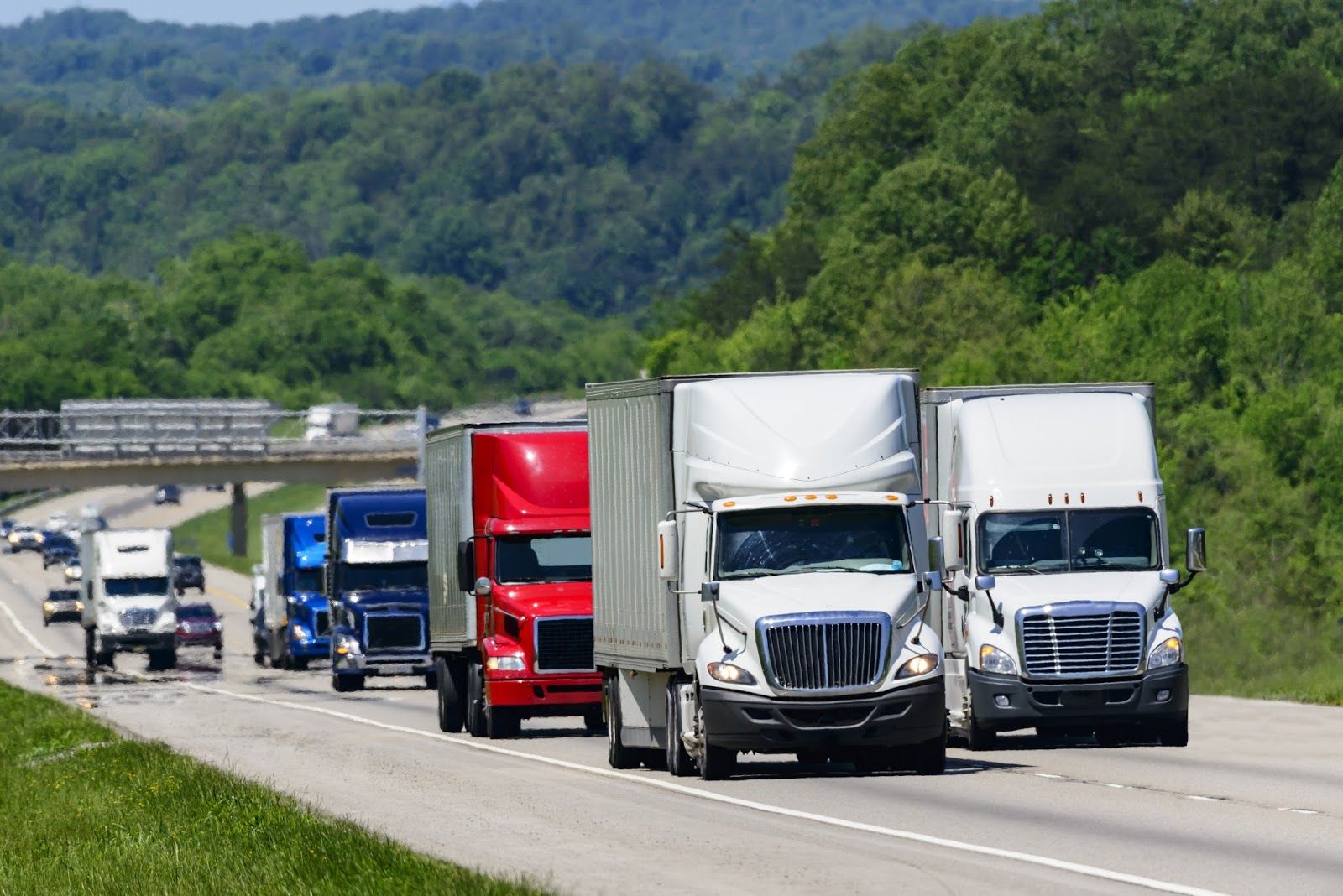 Marten Transport, the truckload carrier, had a blowout fourth quarter. Thus establishing many records in its financial performance.

From $1.5 million to $20.81 million, Intermodal revenue net of fuel dropped. However, it was reported improved operting income of $2.17 million, which is up from $1.47 million.

Moreover, the company’s chairman and CEO, Randolph Marten, enthused about the earnings in a prepared statement. ( Marten doesn’t take earning calls with analysts).

Producing the highest operating revenue and operating income for any quarter and year in our 75-year history is the company’s persistent pursuit of continuous operating improvement, he said. In 2020, we had the best ratio for any year since we became a public company in 1986. This includes the operating ratio and net of fuel surcharges.

Uber becoming the future of logistics?