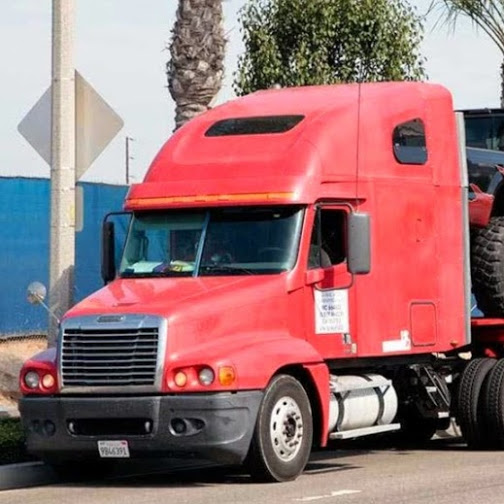 The choice between their privacy or access to affordable insurance for American Truckers is becoming inevitable.
Insurers are forced to enforce invasive monitoring technology in order to keep track of truck drivers. Their main goal is to reduce costs due to the increased amounts of loss..

In 2016, the commercial auto insurance industry lost about $716 million before taxes on policies. Due to this, premiums began to raise dramatically. The reason behind the high amounts of losses are the increases of crowded roads and the increased amounts of distracted drivers on US roads, which comes from the rise of smart phones.

Another aspect that impacts the increase in accidents, is the hiring of inexperienced drivers due to economic recession. This leaves insurers on the hook for high value settlements. Some insurers have even stopped offering certain kinds of coverage even though the rate increase went up as much as 30 percent per year. Even though the premiums are rising, insurers are still losing money. However, many insurers have proven more willing to renew coverage if trucking companies agree to install in-cab cameras to monitor drivers. As a result, many commercial trucking companies have adopted the cost saving technologies

Beitler Trucking Inc. President Quentin Beitler installed onboard video cameras in 45 of his trucks in an effort to keep his insurance costs down. Beitler told The WSJ he was “looking for any technology that would help bring [his] claims down.”
Lawyers have increasingly used on board cameras in courts as they can record the moments before an accident, which in many cases exonerates the driver. The issue of driver liability has become more critical in recent years as jury awards have increased dramatically.
Todd Reiser, vice president of the transportation practice for the Lockton Companies, described the issue of increased severity of jury awards in truck accidents on a conference call in December 2016.
“A claim that might have been $1 million 10 years ago is unfortunately now at $3 million, $4 million, and even in excess of $5 million,” Reiser said according to FleetOwner. “That was very rare back in the early 2000s. Now we’re seeing significant penetration into the $5 million layer — that’s causing a lot of concern.”
In addition to on-board cameras, some companies have adopted technology that prevents drivers from texting, checking their email and using certain apps.