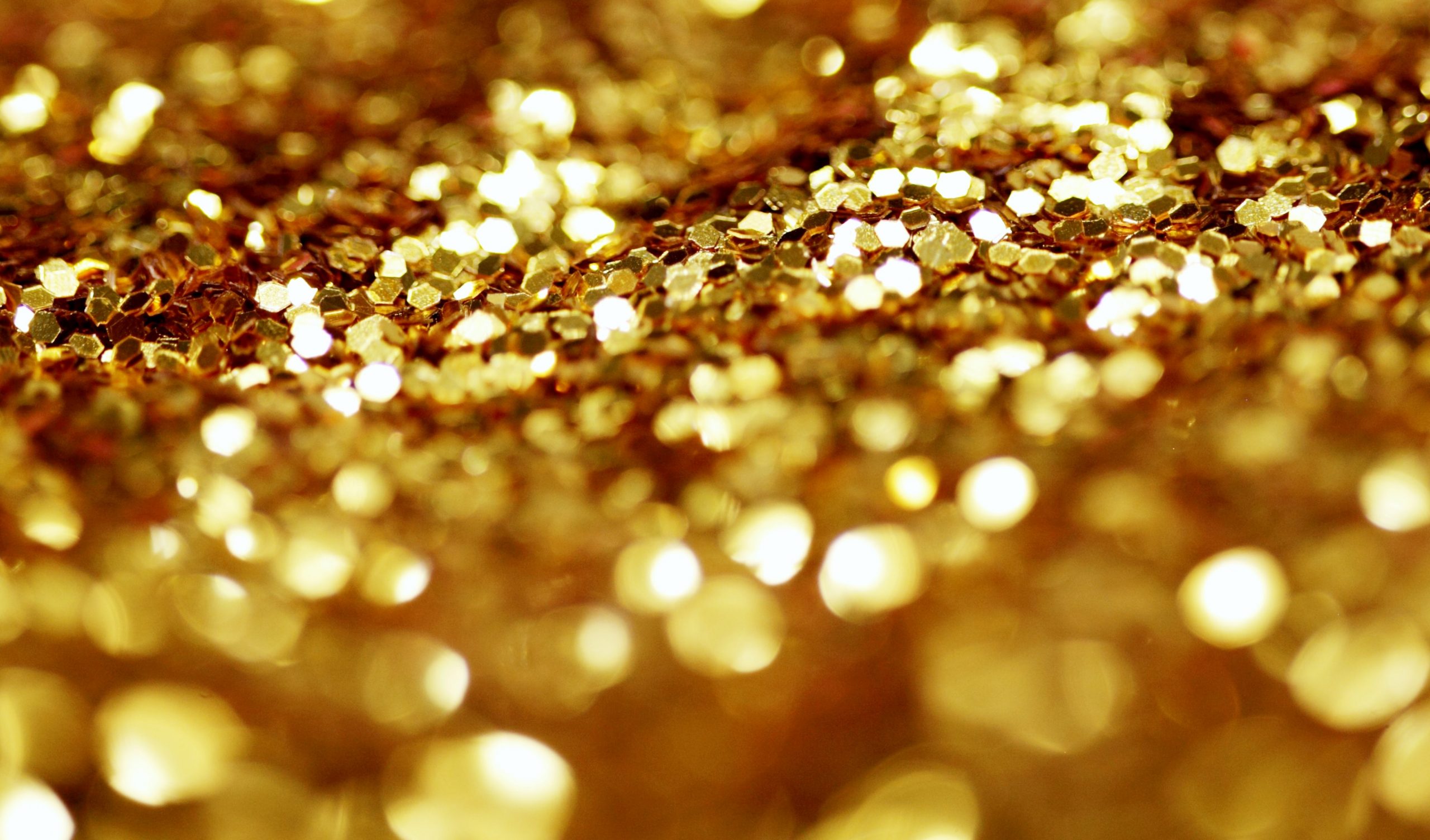 Tesla, Hummer, GMC, Volkswagen, Hell, even Mercedes-Benz are just a handful. A handful of an electric vehicle revolution. This matters because there is golden prospect to be found. Investing in the boom of electric vehicles is said to be mighty profitable. And if that’s the case, investors are already scrambling like flies to an apple core.

To begin with, most electric vehicle startups are choosing to rely on private financiers. Rivian, however, is an example of one that is trustworthy by stakeholder Amazon.

Now, nobody’s really trying to copy Tesla. None of the nine electric vehicle startups anyway. They’re all going public but they’re also going public as a whole new animal entirely. Special purpose acquisition companies or SPACS will soon offer many new paths. For the public markets and beyond.

What good did Elon Musk and his company Tesla end up doing anyway? Well, simply put, Tesla did pave the way for new niches. Niches, mind you, that every indie electric vehicle company is looking into as if it were a golden cavern. Filling the brim with treasures and stock increases galore.

Who Are The Golden Boys?

Currently, there’s three that matter especially in the name of electric carmakers. Covered by Saudi Arabia, Lucid is hoping to be more efficient than the Tesla with ut’s own sedan, the Lucid Air.

Furthermore, Fisker, on the other hand, is a mainstay as always but just recently is public. This is likely in anticipation to manufacture and sell the Ocean midsize SUV! (As soon as Magna, the auto suppliers, finishes up their side of the deal.)

Finally, Canoo, is playing the long-game by trusting outside sources to produce their electric vehicle designs. Well-done!

As for electric trucks, there’s Hyliion, Rivian, Lordstown, Arrival (receiving backing from Hyundai, BlackRock and UPS) and Nikola fighting each other.

Supplies: They Come From Truckers

Tips For Driving A Big Rig During The Winter Season