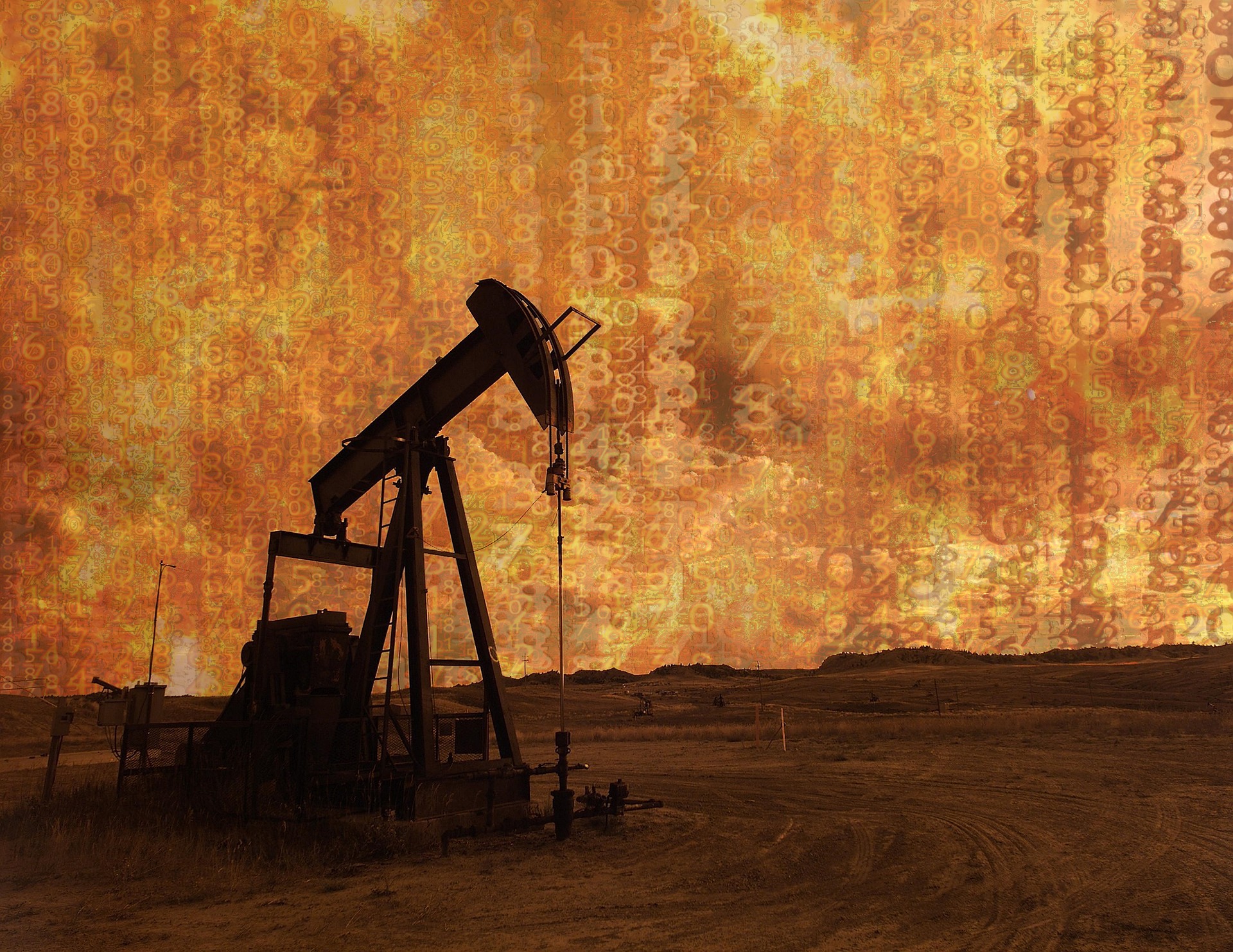 Gas Prices all over the United States are approaching a high national average since the week of September 27th, 2014. And wow. That’s all we can say about it. Truckers are being hit hard. Wow, regarding the prices of gasoline shooting through the roof. It almost makes you wonder if we have the right idea on when it comes to drilling for oil. This is just something that may be both a colossal problem and a huge value.

The Department of Energy has given a weekly report regarding the average price for a gallon of on-highway diesel standing at about $3.406. That’s only 2.1 cents above past weeks. Given this scenario, tha week’s price happens to be the highest ever since after December 15th, 2014. That was back when prices were averaging about $3.419 per gallon on a national scale. The fuel prices, of course, since 2020’s end, have risen significantly. When you see that and then see the prices falling down towards $2.372 through the week of November 2nd, 2020, they have also bee increasing upwards by a dollar.

In the Midwest, it’s apparent that the gas prices have been jumping upwards by only 3.6 cents.

The most expensive diesel is found in California fro only $4.339 a gallon. Therefore it’s followed by the Gulf Coast, which offers only $3.142 a gallon. And so on and so forth when you consider the Lower Atlantic reaching about $3.288 per gallon. The ProMiles Numbers have been calculating the increase by 1.7 cents. Therefore, you can tell the national average is $3.314 cents per gallon. This results in the most expensive gas prices being found in California. Do we need such high gas prices? Heck no! We don’t need high gas prices.

Canadian Border Reopening Could Be Really, Really Beautiful For America