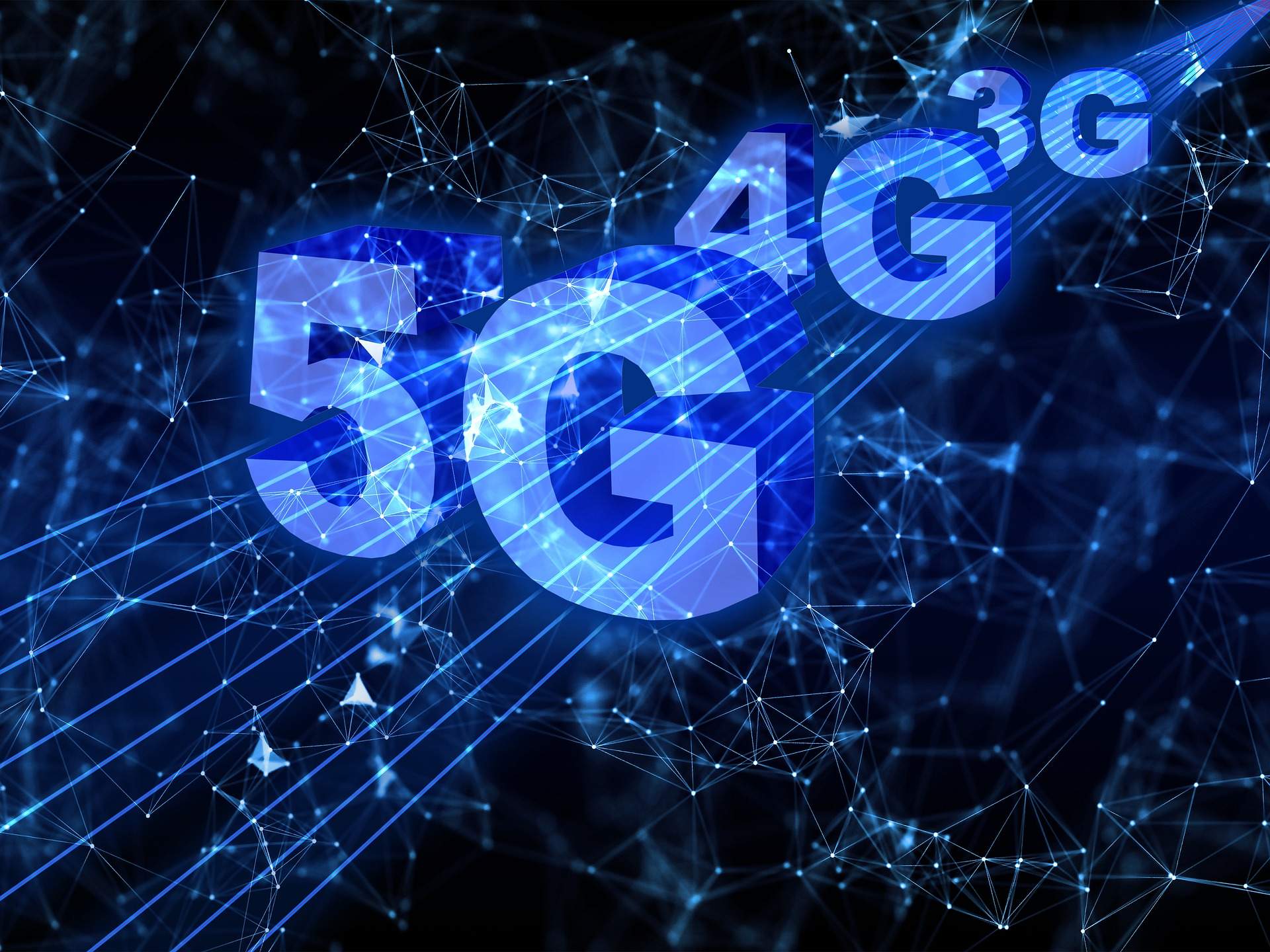 This is particularly concerning the 3G networks. The concern is that the networks are going to be upgrading to new technology and leaving the gear of yesteryear in the past. Starting with ELD data-services. This results in a shutdown of third-generation mobile technology by major cellular companies. Wireless providers happen to phase out 3G for more room in the 5G space. ELD is likely only going to be compatible with 3G. They’re no longer going to transmit data to the back office. This would render the ELDs obsolete. As one may know, the FMCSA wants motor carriers to handle the “actions as soon as possible to avoid compliance issues, as portions of carrier 3G networks will be unsupported in advance of the announced sunset dates.”

Meanwhile, the ELD Technical Specifications made the facts known. “Once a 3G network is no longer supported, it is highly unlikely that any ELDs that rely on that network will be able to meet the minimum requirements established.” This includes recording data elements and transferring the required ELD output files. They go on to say that it’s necessary for fluid transitioning as any 3G cellular connectivity cannot be relied on once the ELD rule changes for the 3G network to rely on sunset protocol. The FMCSA is trying to let people know that their companies have eight days to replace the ELD with a 5G-compatible one.

Here are the following dates when the FMCSA says the ELD carriers are completing sunsets, at a projected rate. Some networks may retire sooner.

Even smaller carriers like Cricket and Boost will be affected. It’s a furthermore difficult task by the fact that we’re facing a global shortage of microchips. Which in turn, affects the ELD providers. Dave Heller, VP of the TCA or Truckload Carriers Association, agrees. “This could result in ELD providers running short on the devices carriers need to make the switch away from 3G to new 5G-compliant devices.”

What Kind Of Motor Carriers Insurance Do You Need?