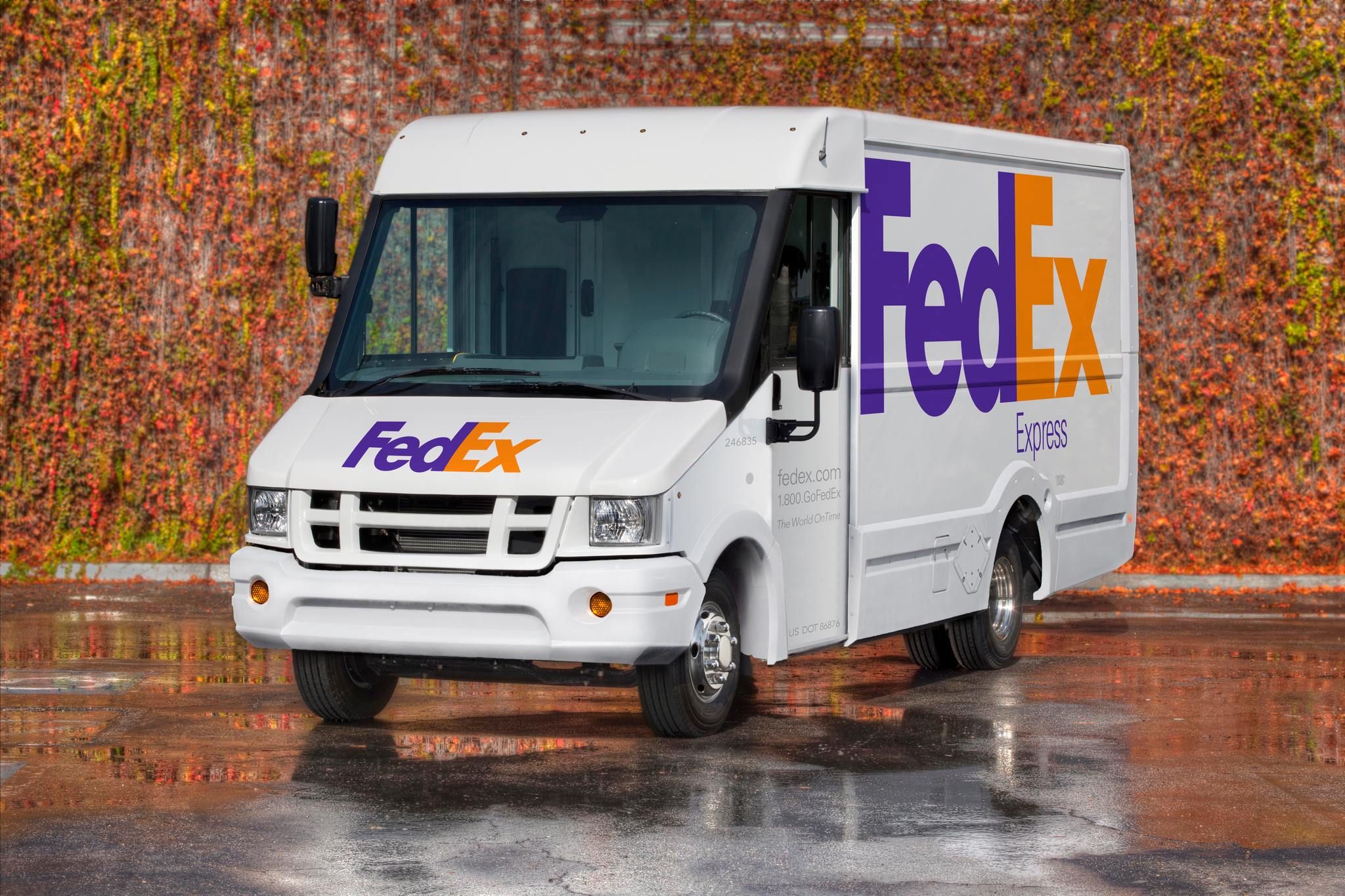 FedEx Corp. said they will invest a first $2 billion as part of a new plan to make its global operations carbon-neutral by 2040.

Therefore, the package-delivery giant said that the investment will be good. In turn, a light will be shone on vehicle electrification, sustainable energy, and carbon sequestration.

FedEx will Phase in New Vehicles Over Time

FedEx said its entire parcel pickup-and-delivery fleet will be zero-emission electric vehicles by 2040. This is part of the company’s plans. However, new vehicles will be phasing in overtime. This is according to the company. With half of FedEx Express Global pickup-and-delivery vehicle purchases to be electric by 2025. Then, by 2030, they will rise to 100% of purchases.

FedEx on Board to Become the First Customer for EV600

Moreover, the company is already signing an agreement to make it the first to receive the EV600. However, GM is hellbent on designing the craft for commercial use. The company has agreed to buy 500 trucks for delivery later this year. That’s what the package-delivery company has done so far.

A $100 million pledge by FedEx to Yale University will establish the Yale Center for Natural Carbon Capture. From there, the school hopes to focus on developing natural solutions. They will be for reducing atmospheric carbon.

Packaging-Delivery Giant Rises to the Occasion to Accept Responsibility

“Addressing climate challenges, we have a responsibility to take bold action,” said FedEx Chairman and Chief Executive Fred Smith. Smith is a 1966 graduate of Yale that launched the delivery giant in 1971.

Operating the world’s largest cargo airline, the company continues to invest in alternative fuels to reduce aircraft and vehicle emissions. Including an initiative to reduce fuel consumption by its aircraft.

They also plan to continue sustainability efforts at its more than 5,000 facilities around the world.

I certainly think this will be a welcome opportunity. FedEx, as is, is an American company that is worthy of recognition. They’re straightforward. Tough. Even admirable in the eyes of politics. So you would only assume that their actions of making the world a better place environmentally would be positive. Right? I would like to think so. Forward, ho!