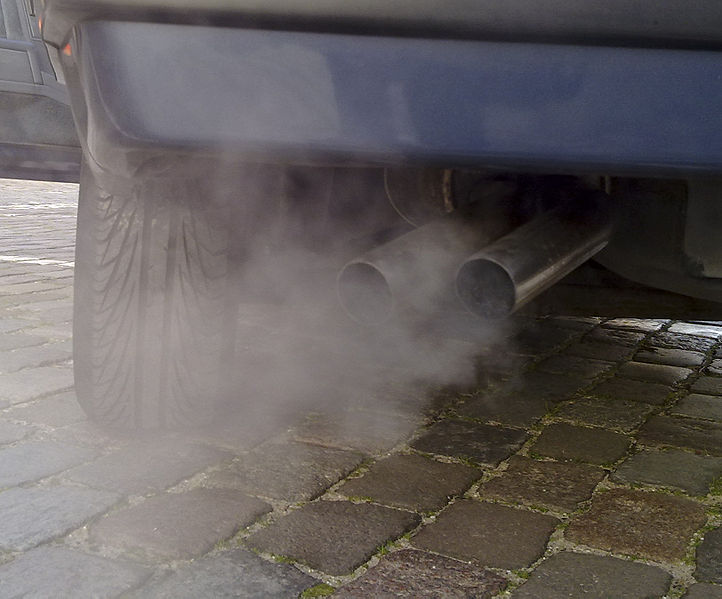 Emissions rules for California and 22 other states have been the focal point for the Trump Administration.

This lawsuit, which was filed in the U.S. Court of Appeals ultimately aims to overturn the EPA’s call to revoke specific sections of a waiver it established in 2013

A Battle for Emissions

“The Trump Administration continues to fight on the side of for-profit polluters, instead of tackling air pollution and protecting public health.” Becerra said.

The EPA sent a retort claiming:

“Congress has squarely vested the authority to set fuel economy standards for new motor vehicles, and nationwide standards for GHG (greenhouse gas) vehicle emissions, with the federal government, not with California or any other state.”

The California ZEV mandate currently requires the sale of the growing electric/zero-emissions vehicles. Last year, California set their predictions that the state would see an 8% increase in sales for these vehicles.

A month ago, some of the largest US automakers backed the Trump Administrations decisions to limit California’s decision to set their own standards for tailpipe emissions.

This petition is one of the high-marks between state officials and Trump over U.S. vehicles.

In Augusut, the U.S. Justice Department moved to launch and antitrust investigation into some of the largest automakers. This ultimately caused a deal with California which revised state tailpipe standards. The four automakers were Ford, Honda, BMW, and Volkswagen.

The Trump administration moved to freeze all emissions requirements for 2020 until 2026. This would lower fuel efficiency ratings to 37 mpg versus 46.7 under the Obama Administration.

The Trump administrations has set its last requirements and will be released within the next few months. Ultimately, this will help multiple automakers who are anticipating a 1.5% annual increase.

The lawsuit was filed by 23 states plus the capital with the addition of New York and Los Angeles. With almost half of the country signing up against the revocations, it appears that the Trump Administration will have it’s hands full.