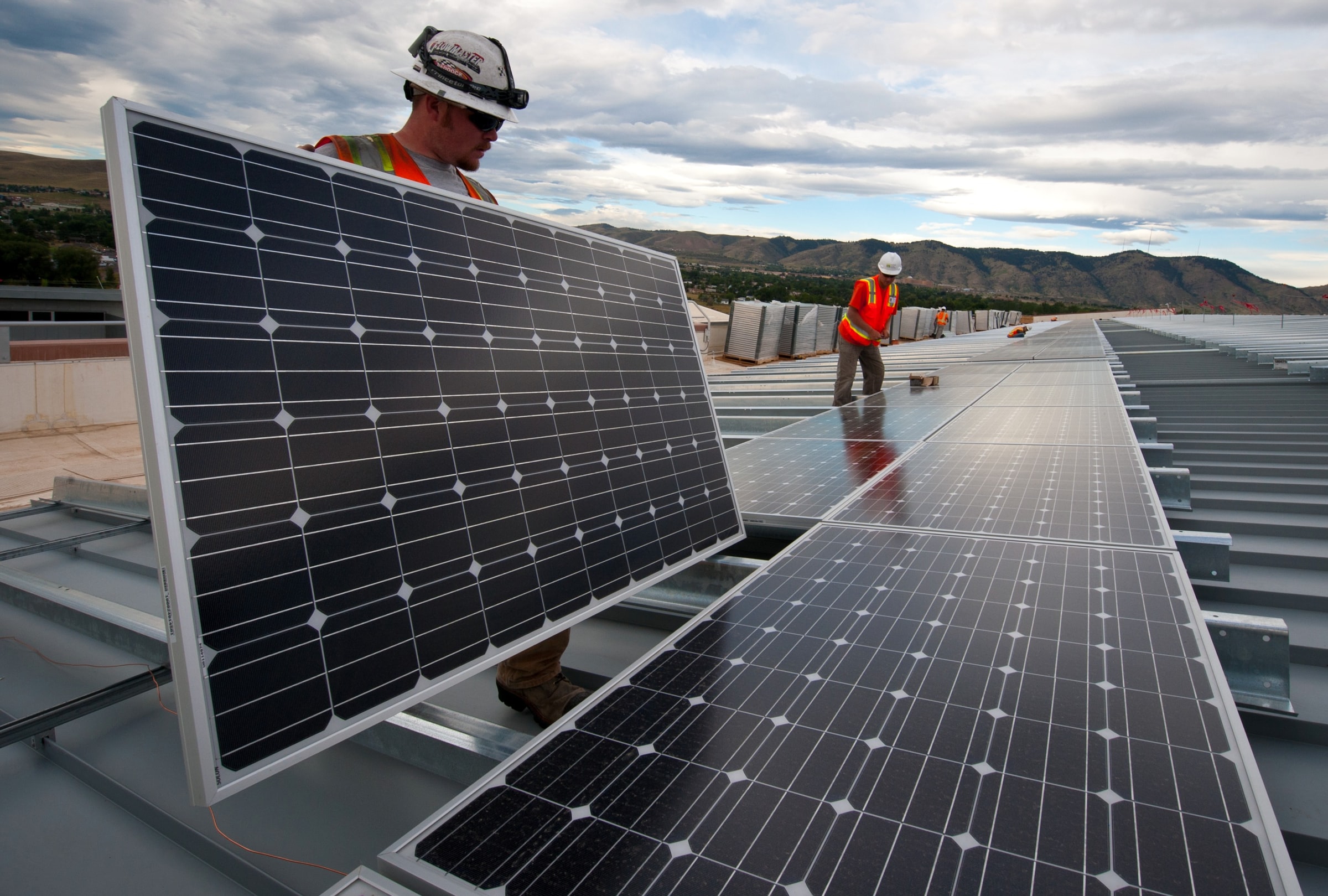 WattEV is making plans to start doing something crazy. Something nuts. Some sort of e-truck stop. And guess how the power will be generated? Firstly, it will be through a “25-megawatt, solar-powered, electric-only public truck stop to serve electric truck transport.” The company themselves believe that the e-truck stop is going to be as large as 110-acres. Not to mention that there would be electric truck traffic. It’s carefully near to logistics fulfillment centers. These types of centers are ran by Walmart and Amazon.

Furthermore, they themselves believe that there’s been an order up for 50 Tesla Semi trucks as a means of “novel” Trucks as a Service (TaaS) model. In this way, companies can more easily transition into electric vehicles. There is a WattEV CEO by the name of Salim Youssefzadeh, who is very confident that this plan will work out well. “We aim to enable the addition of 12,000 heavy-duty battery electric trucks to the roads… by the end of 2030, exceeding existing forecasts.”

There then becomes a need to focus on the profit potential and the revenue as well, instead of fixing sights on the variable of owning a new or used diesel truck. This is really how they get more drivers heading towards electric trucks quicker. There could be a mature evolution of the market. But it could be longer than a decade, realistically speaking. There could be a fast-track of seeing the e-truck evolution while things turn out differently.

An E-Truck stop would be great for all sorts of heavy-duty truck drivers.

Lastly, could you just imagine how the solar power could revitalize the strength of trucks and owner-operators? It would be an incredible conclusion to the traditional yet expansive gas-powered combustion vehicles. How can we think of how to make life work for solar power if we don’t follow WattEV’s example?

Volvo Trucks Ordered Off The Road

COVID-19: Thank You To Truckers