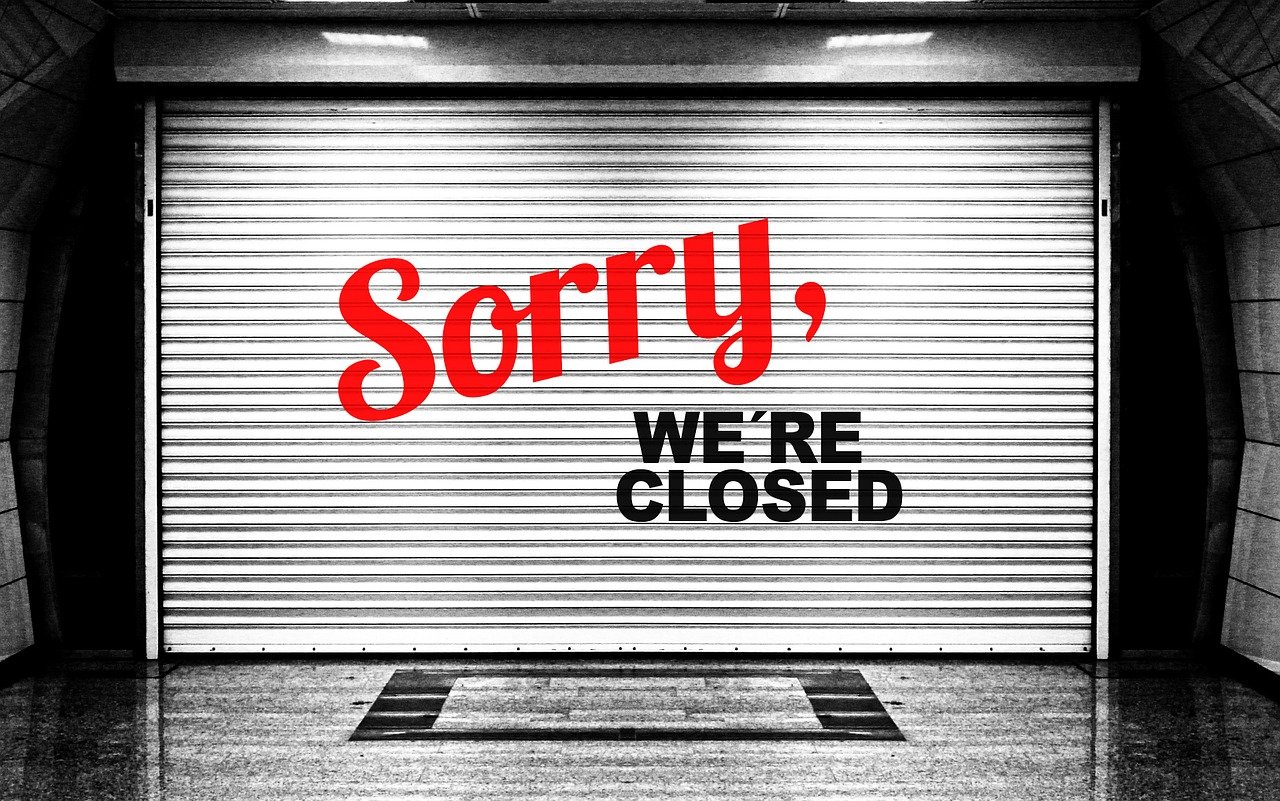 DIS Transportation and its affiliate company DIS Express have put in for Chapter 11 bankruptcy with the U.S. Bankruptcy Court.

The carrier has a fleet of 23 power units and 25 drivers. This is according to the Federal Motor Carrier Safety Administration’s SAFER website. Moreover, DIS Transportation’s bankruptcy filing has listed 22 trucks and six trailers as assets.

However, the company’s gross income had increased from 2009 to 2018. They reached $8.5 million annually. Unfortunately, there has been a 50% decline in freight rates in late 2018. This has resulted because the company is “unable to sustain its overhead.” The carrier began working with a consultant in 2019. They eliminated the owners’ salaries. This allowed them to reduce outstanding liabilities from $1.7 million to the amount filed in the petition.

There was an improving rate environment “in the weeks leading up to the petition date” was cited. Unfortunately, the jump in truck rates was too late. DIS Transportation had already defaulted on several loans. As a result, the creditors were threatening the repossession of their vehicles.

“Left with no other options,” the company filed for relief under Chapter 11 “while it seeks to restructure its business through the reduction or elimination of certain liabilities.” It’s unfortunate this company with 11 years under it’s belt as a business couldn’t sustain itself into the future and continue to be profitable and competitive.

DIS Transportation LLC is part of the trucking industry. The company started in 2009 and has four total employees across all of its locations and generates $791,798 in sales (USD).

OEMs or Original Equipment Manufacturers Having A Logistical Crisis