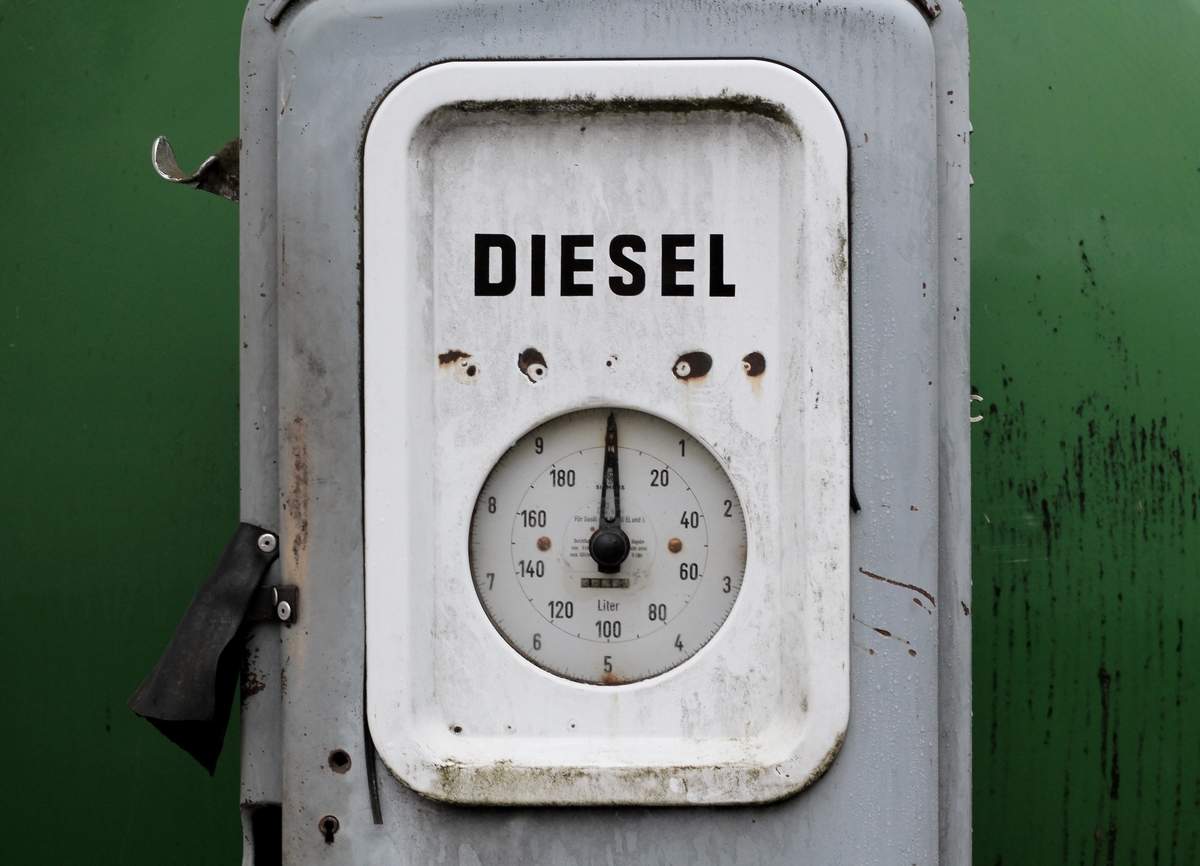 You might notice how the gas prices have been changing? Well, it's certainly been affecting truckers' diesel prices as well.

After what seems to be the national inflation in gas, the consumers of the country are experiencing a major change in prices. Of course, the Department of Revenue Services is likely within the following two weeks to increase the state’s diesel tax, right at July 1st and wholesale fuel prices with more than just double from the past year.

Six months right after, the USA is thinking of imposing some highway use taxes on larger commercial trucks expected to cost the truck industry about $90 million every year. This is an expense that is already costing the owner-operators a whole lot of money. Diesel tax can hike.

Additionally, the national average had dropped by about 3.2 cents to $5.54 per gallon this is according to the EIA. The decrease had been driven by declines in every region all over the country, minus the West Coast. In that instance, prices would jump up by 5.3 cents.

There have been large decreases all over the Central Atlantic regions as well as the New England areas, whereas there had also been a drop between 14.5 and 10 cents, in respective manners.

Of course, the most expensive diesel is easy to find in California at about $6.542 per gallon, following the New England at $6.23 per gallon.

Plus, the cheapest fuel is found in the Gulf Coast region at $5.18 per gallon, right after the Midwest region at about $5.25 per gallon.

According to the EIA, the prices are lowered to about $6.23 in the Central Atlantic, while it dropped to about $5.55 in the Lower Atlantic and $5.49 in the Rocky Mountain area. Of course, in the West Coast, minus California, there’s been a drop of the price to about $5.67.

Furthermore, the data on ProMiles Fuel Surcharge Index has the most expensive rate of diesel listed and it’s found in California. Approximately at about $6.42 per gallon. As it turns out, the gas prices are ridiculous. And usually as that is the case, there should be some more involvement coming in from the government in order to best secure the idea of proper gas regulations. It’s totally necessary to really be more accountable for all the changes in gas prices.

Could this be the ideal time for people to move on to electric trucks? It only makes sense seeming how there has been a stark rise in gasoline. Surely there’s a reasonable explanation for where truckers should go to next. Maybe alternative fuels are best. Think about the future while you still can save your money. Hopefully, brokers will get the message themselves. They could easily be routing the drivers through lower cost areas, regarding gas stops.

We have the best truck insurance to protect your commercial vehicles from total calamity. Our team can secure any sort of trucks you have from collisions and damages with the help of our insurance coverage. Safeline Truck Insurance will also keep your truck safe from liabilities and more problems. Contact our live agents to learn more information. (818) 452-8888

Sleeping in Cars Gets Temporary Reprieve in LA