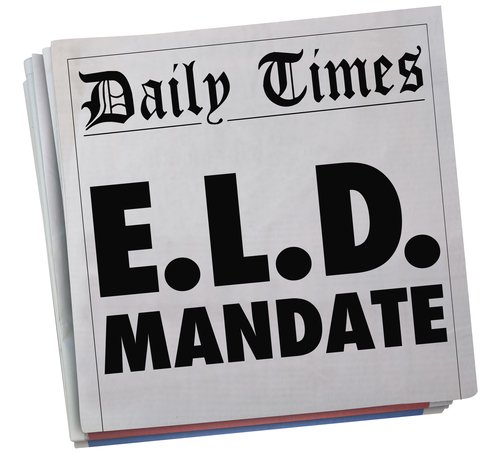 The protests against the FMCSA’s ELD (electronic logging device) mandate the first week of October brought together different communities of truck drivers from different parts of the country.

On upcoming Monday (Dec. 4) meetings have been scheduled in different locations in more than 40 states around the nation. All meetings are planned to start at 9 a.m. local times. The main goal of that meetings is to roll the anti-mandate message west-to-east nationwide. In addition, the meetings are going to be held to put some sunlight for the general public as well as local media that serve them on economic, security as well as safety issues.

It’s another push for support of the H.R. 3282 ELD mandate postponement bill and, mostly an effort to bring the public definitely into the issues independent truck drivers have with the mandate. For example, American Trucking Federation in Ohio organizer Scott Reed, who will be familiar to regular Channel 19 readers, says points in Wooster, Springfield and in the Greenville area will be early-morning meeting spots for involved owner-operators and other truckers.

“We’re going to leave from there and do a convoy/parade through town,” Reed says, then stage at the Clock Tower Plaza parking lot. He also added, “At 3 o’clock Santa Claus will show up – the reason for that is we’ve been advertising on the news sites around Lima, telling folks to bring the kids out and get a picture of Santa Claus with your favorite truck.”

Reed hopes that the truck-show atmosphere will give participating truckers a chance to educate the public on issues with the mandate. “While the kids are there, guys will give rides to parents/kids around the parking lot. While they’re doing that, we can be passing around flyers and get information out to the people – ‘this is why we’re here.’”

Brain Disease Possibly Triggered by COVID-19 According to UK Study