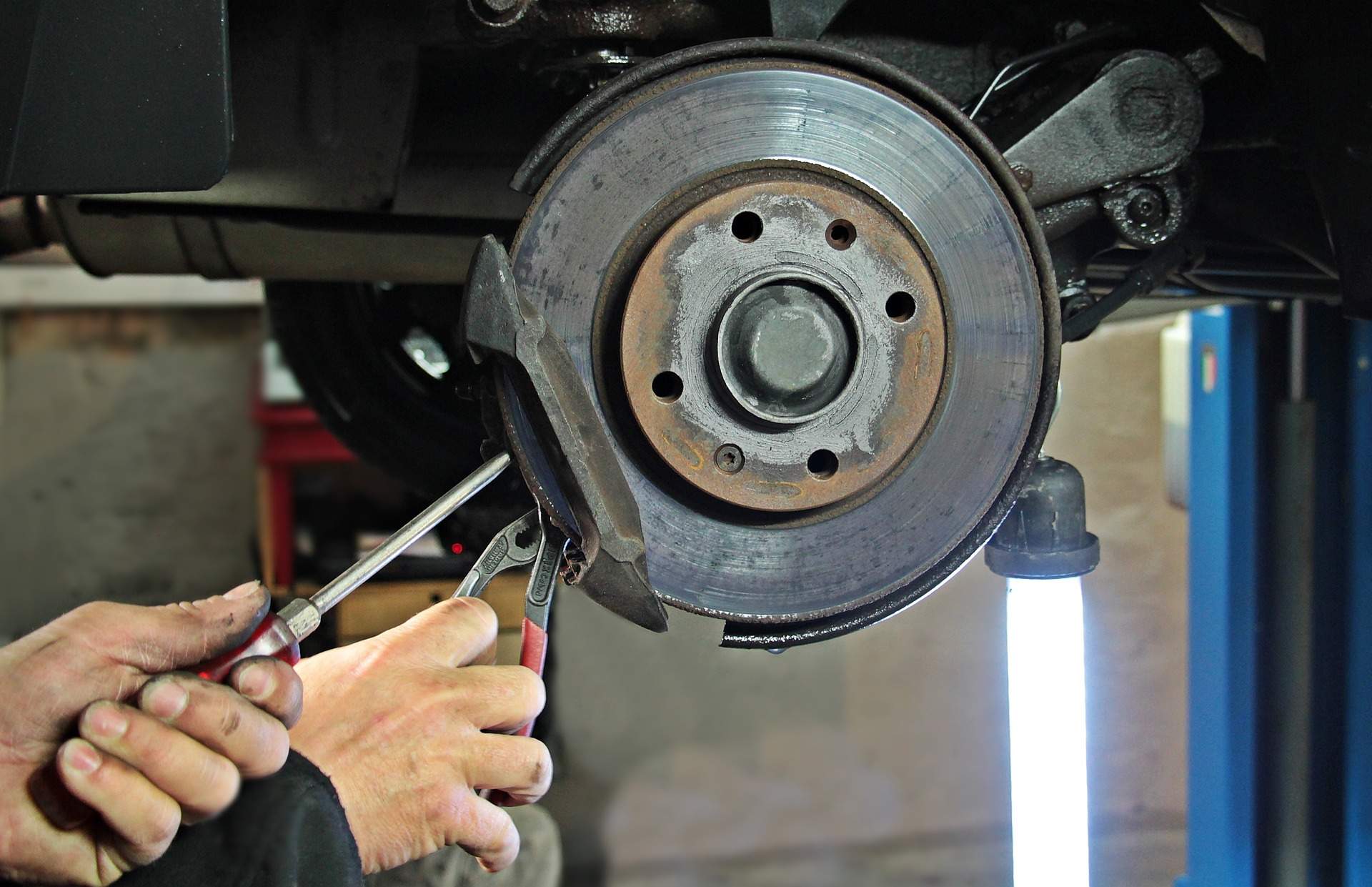 Due to a corrosive mistake, these Brakes are causing Daimler trucks to recall more than 200,000 units.

Well, it’s too late for Daimler to pump the brakes now. Over 200,000 trucks have undergone recall by Daimler Trucks North America for the uneven braking problem that could very well cause collisions during the event of adaptive cruise control (ACC), according to the National Highway Traffic Safety Administration and their documents.

But what caused the brakes’ recall?

According to Daimler, there’s a problem having to do with “chemical corrosion.” All because of that, the functionality of the brake modulator valve is jeopardized. In the results after an ACC braking event, the full system pressure will end up only applying to one wheel end.

Therefore, there’s also the added likelihood that there would be a shift in direction because of uneven braking with the front axle. Daimler believes that regular service brakes aren’t really hit as hard. Daimler themselves had also issued a recall very early on. During the Corona virus pandemic, actually. In July 2020, beyond 160,000 Cascadia models had underwent corrosion of unpainted brake modulator valves, all with the hopes of painted valves becoming the solution.

However, September saw the incoming arrival of two reports of a DTNA customer citing “vehicle pull” during an ACC event, no thanks to the existence of the painted valves. Therefore, the dealer had been able to isolate the failure of the painted steer single modulator valve in the aftermath of repairing the vehicle, according to the DTNA.

Throughout an investigation, Daimler came to the discovery that there were more failed parts and even more debris discovered that was associated with corrosion. All while conducting a warranty search. They were unable to discover claims alleging brake pull events that had been caused by valve corrosion.

The company had worked with customers around heavy-salt regions of the U.S. and Cañada in order to select parts to inspect.

But the results were far from pleasing.

Corrosion tests discovered various degrees of corrosion building up upon the valves installed with trucks that would operate within aggressive salt belt areas of Southeast Canada, in addition to the Northeastern United States.

So what will happen to these affected commercial vehicles. They will receive an anodized valve. Daimler has mentioned how repairs are going to be released in phases, all based around locations of the vehicle. Meanwhile, these repairs are being performed by DTNA-authorized service facilities. Daimler is going to issue a refund for owner-paid repairs that get covered through this recall, when and if the repair is performed before the date that is shown in the reimbursement plan. That, which can be posted with owner notification letters.

For the owners’ information…

Notification letters for the owners are likely to be mailed on December 30th, 2022. Owners will then be able to reach the Daimler Trucks North America customer service line at 800-547-0712, regarding recall number FL-958. The NHTSA themselves also have a recall number. This is 22V-817. The NHTSA believes the recall expands and even replaces the last recall from around 2020. Where all vehicles that were repaired under that recall will require a new remedy to be performed.

At Home Coronavirus Tests Not Approved