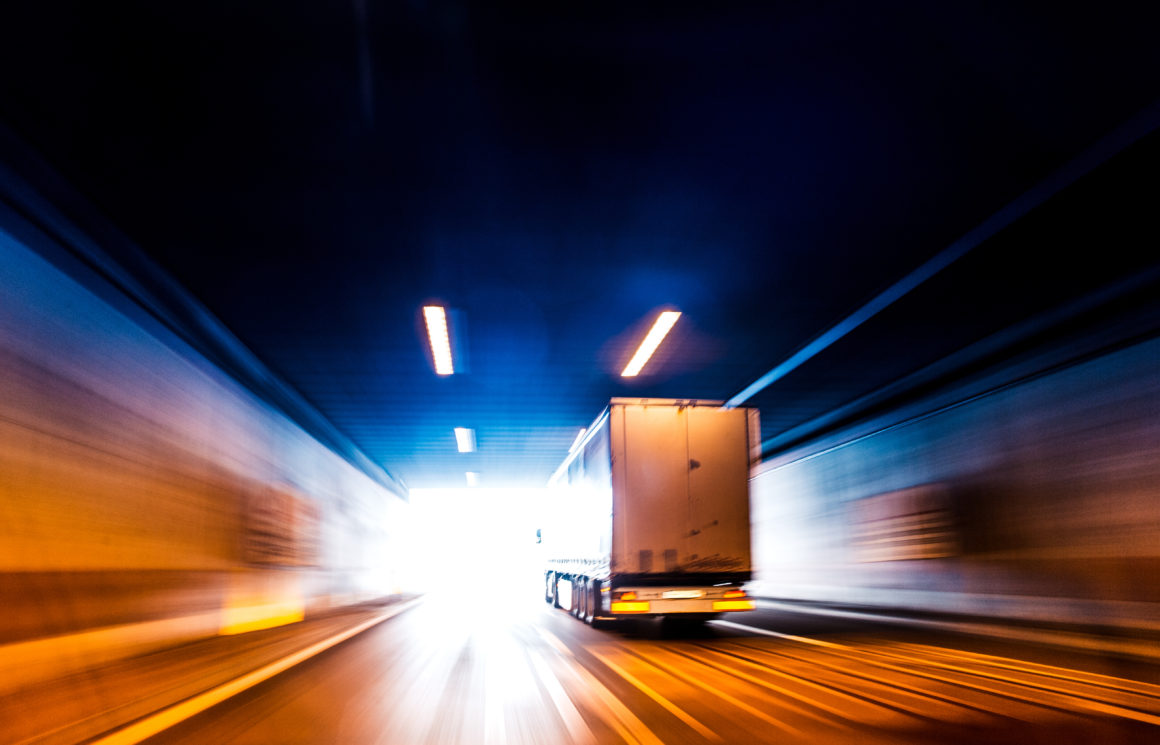 With air pollution as rampant as it is, now more than ever, do we need clean trucks. Boy, howdy! The problem with the environment today is that clean fuel consumption isn’t so readily available. Especially now, with the standards that are being put on us now. Yet, maybe later, we may hope to have vehicles sold with zero-emission by the year of 2040.

We Need To Be Clean!

With such careful standards, there remains the hope that the cumulative total of 57,000 lives would be saved. Combine that with a slash of the climate pollution and smog in the air? Basically, we may have about a half-trillion dollars in health benefits created in the mid-century alone.

Nowadays, clean freight trucks is an important investment to follow for our health, climate and economy. To make a rapid-transition to zero-emitting freight trucks and buses is likely to reduce dangerous air pollution. Such of which burdens low-income neighborhoods and communities of color. So to eradicate these pains by creating clean trucks? Yes, that helps meet the demand that the nation has to create good-paying jobs in America.

There are reports out their that find elimination of tailpipe pollutions from not clean trucks allow for a better air quality when surrounded by semis and other long-haul trucks. This due to the fact that there is a sum of more than 57,000 premature deaths occurring on the daily. Or at least, is likely to happen by 2050 if we aren’t careful.

$485 billion is likely to be saved in health and environmental benefits as a result of pollution reductions.

Beyond this, a sum total of 4.7 billion metric tons of climate pollution will disappear by 2050.

Another aspect of this will be that two components of smog will be significantly reduced by 10 million tons. This also includes doing away with particulate pollution in a sum rounding of 200,000 tons. Sounds like the perfect situation to me.

How Will Trump Affect The Trucking Industry?

Semiconductor Shortage Sure To Screw Supply Chains and Truck Makers