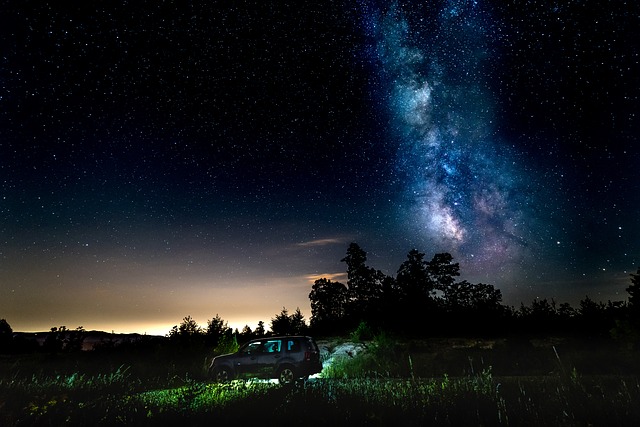 CHULA VISTA, CA – Southern California authorities are in search of suspects who kidnapped and carjacked a man overnight while disguised as police officers.

Moreover, the incident occurred on Tuesday, right before midnight in the Rancho Del Rey III neighborhood in East Chula Vista.

Reportedly, two white Ford Expedition SUVs transported several armed men wearing bullet proof vests to the scene of the crime. Importantly, it should be noted that both SUVs look as if they could be squad vehicles.

Furthermore, the men approached another male driver, shining lights in his face. At that time, the victim was forced to drive his Renault SUV to Paseo Del Rey Park. The park is located between Telegraph Canyon Road and East J Street. However, once they arrived, the suspects released the victim, according to police.

Apart from this, there is no additional information about the victim other than the fact that he is a male. According to police, the man walked 40 minutes to a home on J Street where he called 9-1-1. Fortunately, the victim was not injured in the incident.

In addition, the location of the vehicles driven by the suspects, along with the SUV they carjacked is still unsolved. However, all three SUVs had Baja California license plates.

Moreover, the Chula Vista police confirmed that even though the suspects were dressed to look like officers, they were not wearing police badges. Currently, there is no further description or information about the suspects.

Anyone with pertinent information regarding this incident is advised to call the Chula Vista Police Department.

FedEx to Invest $2 Billion in Bid for Carbon-Neutral Operations