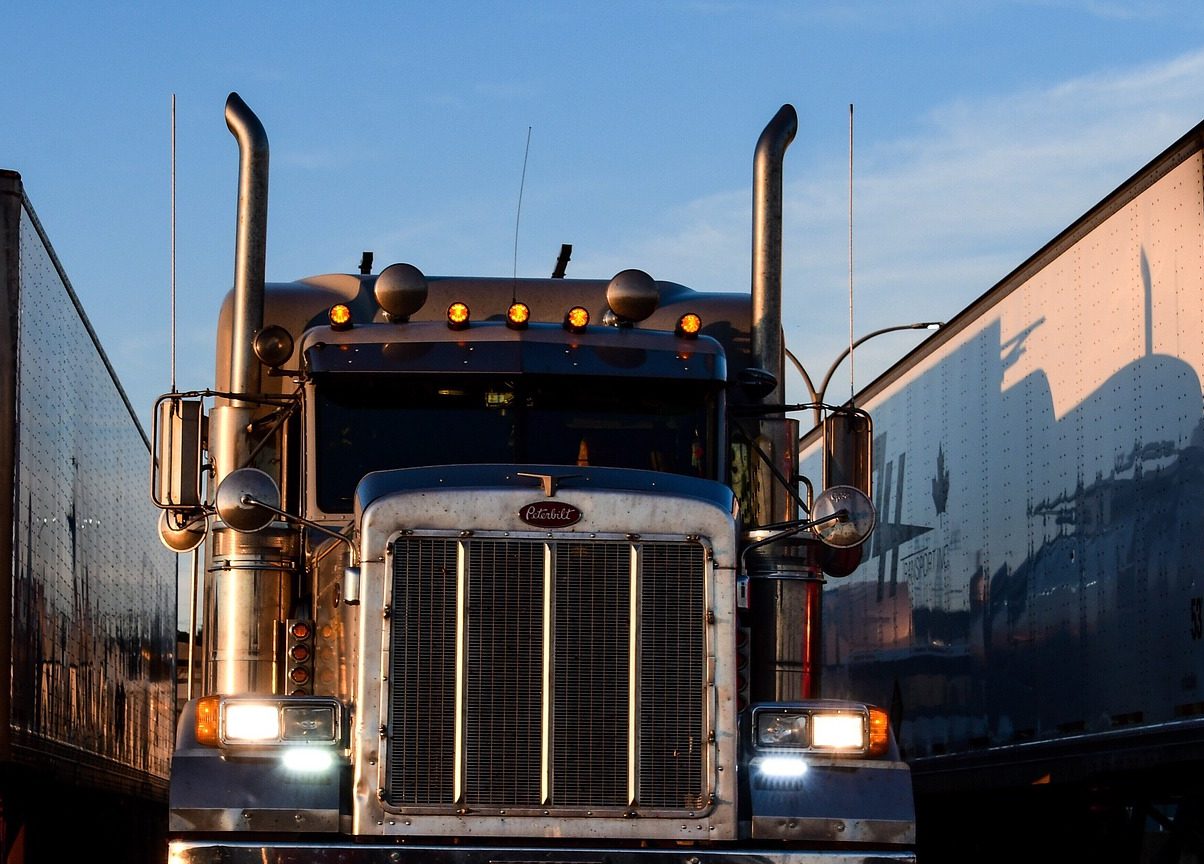 After a time of not allowing non-essential ins and outs of the pandemic, Canadian borders are beginning to reopen after 16-months of the shutdown. This is a crazy thing because it means anyone in the USA that has been entirely vaccinated will be able to enter the country. Some things are still exempt. Such as trade. It’s been almost kinda condemned really from all of the restrictions, therefore, letting trucks flow through free-like between Canada and the USA. In which case, the border reopening places certain implications for freight travel. Not necessarily the clearest for passenger traffic, but those driving trucks will be happy to know that some semblance of normalcy.

According to the experts, the border’s opening will be “a boon for the transportation” industry.

Plenty of visitors coming in hot from the USA will be doing so because Canada is just cooler. In all seriousness, Corona Virus hit both the American and the Canadian people hard. It continues to be a strong point of contention as 68.8% of Canada and 56.2% of the U.S. gets respectively the vaccine at least once. And yet, the newer variants that come about still risk a human-to-human transmission. So the fight isn’t over.

For the trucking community, not being able to ship freight, cargo and other goods from and to Canada. This could very well be the push that the industry needs in order to get back on its feet.

When you transport items from American soil to Canadian ground, you almost wonder of the implications left over. Will we have enough of their lumber? Will they have enough of our American Flags? Are these important questions? According to an American, yes. According to a Canadian? Debatable. And never mind the fact that the whole thing is just a temporary slow-down. The way freight is handled in North America, may as well be changed forever.

Supplies: They Come From Truckers