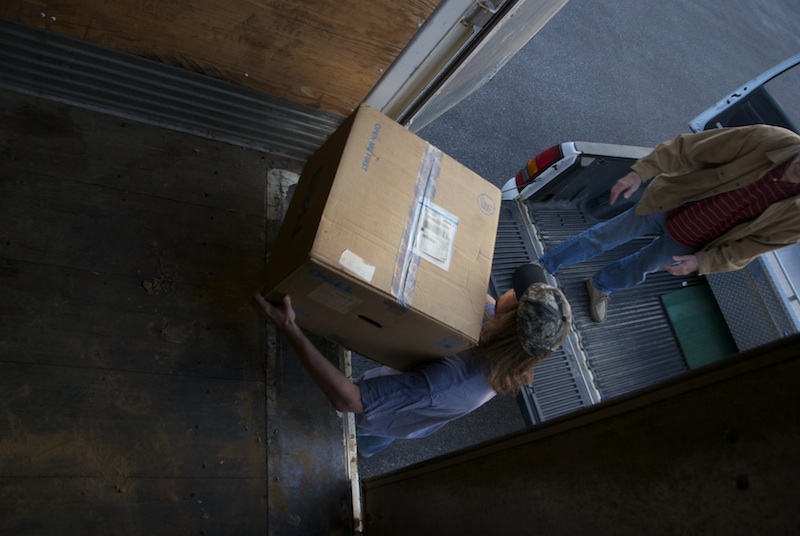 Thieves seem to have learned that it is less risky to target lower value cargo with less security and steal more frequently to compensate the value.

20% of the thefts are food and drinks, staying the most stolen type of cargo in the first quarter of 2016, with meats and canned and dry goods being half of these thefts. The second most stolen product type is home and garden products. It used to be electronics but it dropped from the second position to the sixth.

There was also a huge increase of 222% in the heist of building and industrial products from the last quarter of 2015 due to decommission of heavy construction vehicles – a result of gas and oil industry downturn.

California had the most of cargo thefts, 20% of all cargo heist in the country. Texas ranked second with 15% followed close by Florida. New Jersey had 13% of all thefts, and Georgia closed the top five with 7%.

83% of all thefts during this period were full truckload incidents, followed by pilferage (9%) typically used by organized cargo thieves, and fictitious pickups (5%).

Brain Disease Possibly Triggered by COVID-19 According to UK Study