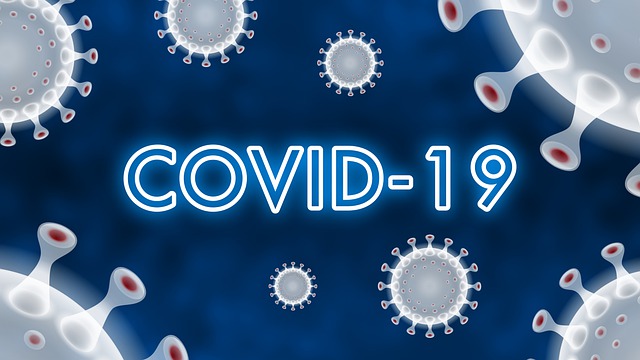 On Wednesday, neurologists published details about more than 40 UK patients who may have developed brain disease while infected with COVID-19. Doctors need to conduct further studies to fully understand any possible correlation. But they warn that we may be due for a quieter epidemic of neurological consequences in the future.

The initial study, published in the journal Brain, looked at a sudden rise in a condition called Adem. Adem stands for acute disseminated encephalomyelitis. Cases rose suddenly as the first wave of the coronavirus hit Britain. Normally, UCL’s Institite of Neurology was diagnosing about one case a month. In the wake of COVID-19, they began seeing two or three cases per week. This resulted in one death.

Adem refers to a brief but severe case of inflammation in the brain. Swelling may also occur in the spinal cord or optic nerves. It happens when your body attacks its own tissues while trying to fight infection. Adem results in a wide range of odd behavior and can be deadly.

Patients from the study displayed the onset of Adem in different ways. 12 patients showed inflamed central nervous systems. 10 had delirium or psychosis. Eight had strokes. Eight more had peripheral nerve problems. Not all of them showed severe signs of COVID-19. For many, the respiratory symptoms were minimal.

More information is needed to prove a true link between the coronavirus and brain disease. But doctors were already concerned about the long-term effects of the virus to begin with. Many survivors remained breathless or fatigued long after they tested negative for COVID-19. Brain damage may be another, longer-lasting consequence.

Brain Disease May Rise in the Fallout

Many of the patients in the study have no prior history of mental illness. One such woman suddenly began behaving strangely the day after she returned home from the hospital. Reportedly, she kept putting on and taking off her coat. Shortly after she started hallucinating. She claimed to see monkeys and lions in her home. The hospital readmitted her and put her on antipsychotic medication. She was just 55.

Still another even younger woman came into the hospital with a headache. She complained her right hand was numb. She had experienced a cough and fever just one week prior. After nurses noticed her becoming drowsy and unresponsive, they ordered an emergency operation. The medical team had to remove a piece of her skull to relieve pressure on her swollen brain. She was only 49.

This isn’t the first time that signs of brain damage have trailed in the wake of a pandemic. Up to a million people seemingly developed brain disease after the 1918 flu. Experts worry that the coronavirus may leave a small part of the modern population with brain damage. And those symptoms may not show up for years.

The only way to really know the risk factor is to continue studying the disease and collecting data. A senior author of the study, Michael Zandi wants to get the word out now, though. “We’re seeing things in the way Covid-19 affects the brain that we haven’t seen before with other viruses,” Zandi said. …What we really need now is better research to look at what’s really going on in the brain.”