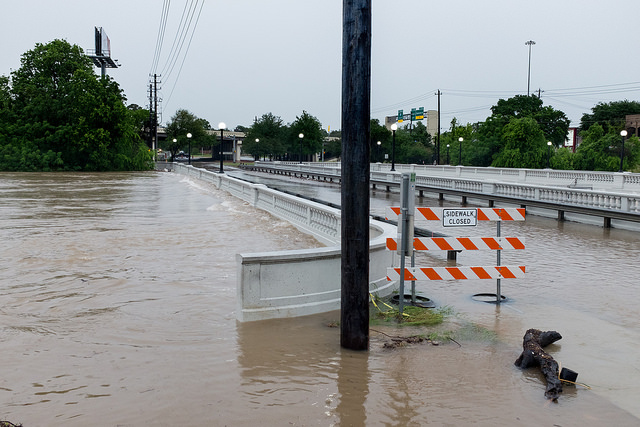 For the last few weeks many of Texas territories have been flooded as a result of as heavy rains that have caused streams and rivers swell. This is what has become the reason of a tactical vehicle overturning at Fort Hood. Four soldiers are missing and five are dead after the army vehicle has been swept away by a stream.

The driver tried to pass a low water crossing when the vehicle overturned. Soon after the accident three soldiers were rescued. They got injuries but reportedly were in stable condition. The teams are still searching for the missing soldiers in the 20-mile long creek using rescue boats, canine search teams, heavy ground equipment and aircraft.

Even more rains that will worsen the situation are expected in the region. The new storms can bring up to 10 inches of rain from Thursday through Sunday. A state of emergency have been announced in 31 counties, and more than half of the state is under flood warnings.