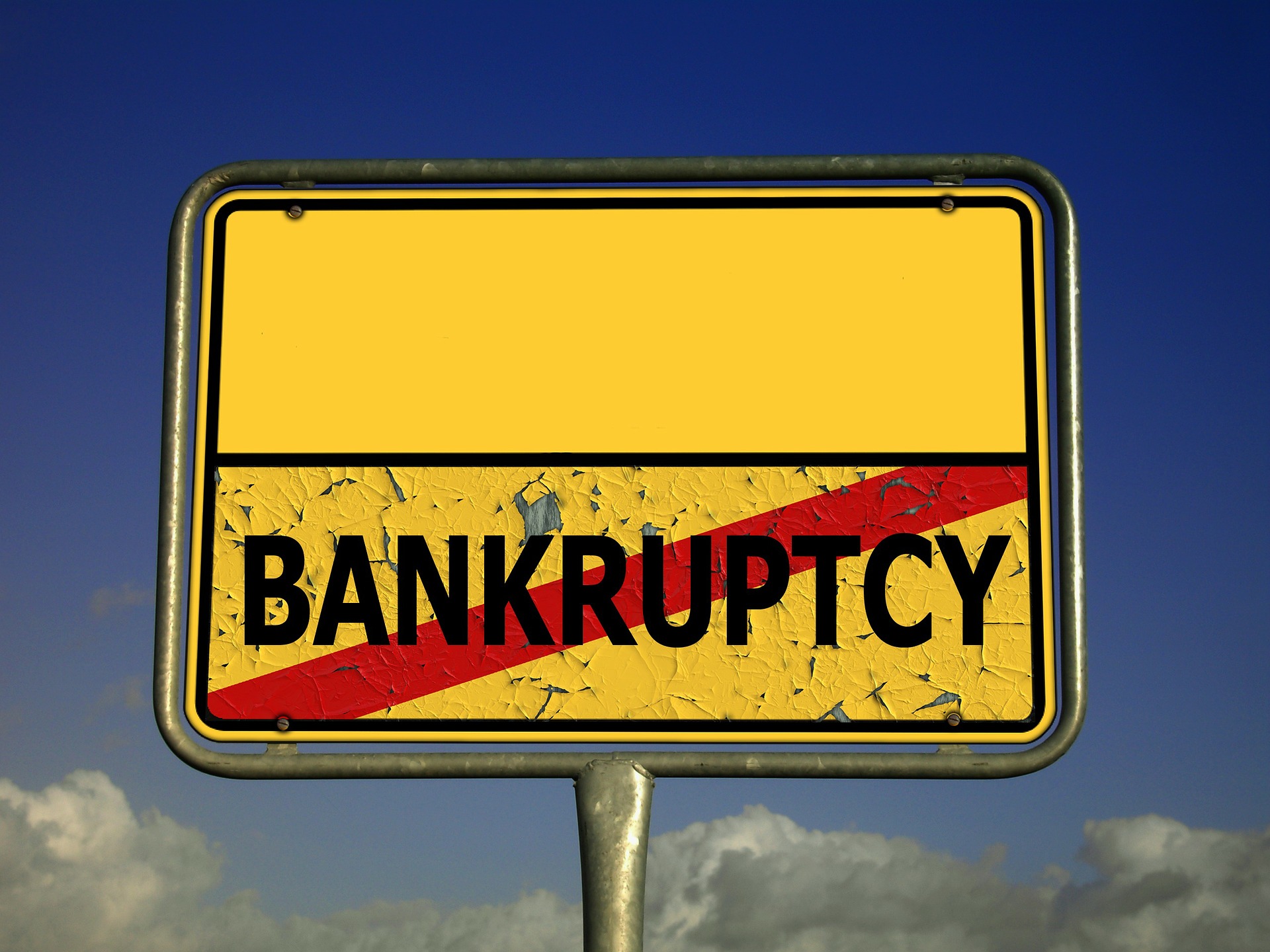 In over 150 trucking companies, there’s thousands of dollars owed in the aftermath of a freight forwarder having to file for a Chapter 7. The Company in question? Advectus Transportation Services. They were known for shipping cars, boat vessels and motorcycles too. They had to file for a petition in the U.S. Bankruptcy Court. Through the filing, Advectus has begun to list their assets upwards of $50,000.

This is also visible through liabilities that Advectus owes in the ballpark of about $500,000 and $1 million.

Through this means, the company has stated that they’ve 158 creditors remain and no funds are currently available. This of course, regards unsecured creditors as soon as administrative fees are paid. Advectus, for instance, owes Bank of America upwards of $322,000, which is to also mention that there are $83,535 in fundings that are thought to have been received through the lender by way of U.S. Small Business Administration’s Paycheck Protection Program in the month of May 2020.

There in of itself do they owe Chase Credit of Wilmington more than $47,000. Meanwhile, TD Bank is owed about $27,685. The remaining 150 creditors happen to be unsecured, by which I mean they’re last in line for Chapter 7 filings of cases. There in itself, Advectus consists of smaller companies and services owing about $279,000. The Advectus financials show gross revenues that are approximately $2 million so that the revenue for past years could not be listed. Pretty shady work if you ask me.

They’re so down, that their website is also nonoperational. You would assume that Advectus would have a better mind to be a better company than what they’ve been showing themselves off as. They’ve had difficulty, to the point where the FMCSA has taken back the DAS Global Services Operating Authority. The company has then filed for Chapter 11 bankruptcy as of a result. How unfortunate is that really? Very odd if you ask Advectus.